Christine Graeff is director general of communications at the European Central Bank, where she has led communications since 2013. She is also in charge of the communications strategy she set up in 2014 for the Single Supervisory Mechanism, the new European banking supervisor.

Before her move to the public sector, Christine worked from 2001 to 2012 for strategic communications firm Brunswick, where, as founding partner, she established and developed the group’s German business.

Three do’s and don’ts to help European policymakers get through again and rebuild trust.
Christine Graeff 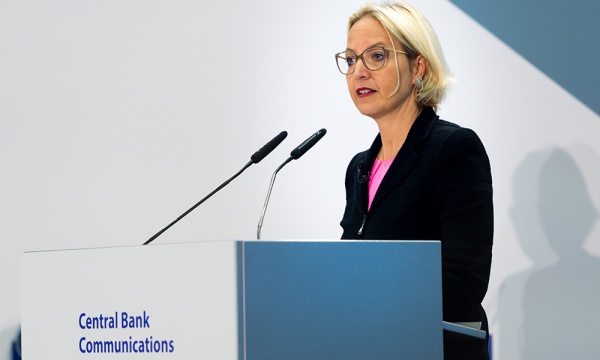