Navigating the complexities of grief

Everyone handles grief in different ways: appreciating this will help to support bereaved employees and make them feel valued at work. 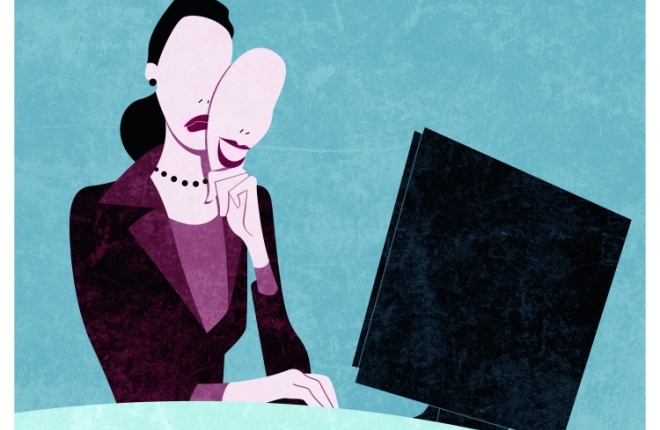 Although it is easy to see the influence of work in most aspects of modern life, we don’t immediately think of organisations as significant to our experiences with death and grief. However, since many full-time employees spend as many waking hours with their co-workers as with friends and family, the workplace community becomes an important site for grief communication and support.

Organisations today understand the value of comprehensive benefits packages in both attracting and retaining good employees. It is not surprising then that a Society of Human Resources Management (SHRM) 2009 survey found that 90 per cent of respondents indicated that their organisations offered paid bereavement leave.

It is important that successful organisations consider the impact of bereavement since it can be costly, not just in the provision of paid time off, but in other costs such as depression, stress and turnover. A SHRM 2008 survey found that employees rate benefits as one of the most important factors in job satisfaction. However, it’s not just the benefit policies, but how they are actually experienced. For example, an employee who has five days of paid bereavement leave but experiences a lack of communicative support may describe low satisfaction with the benefit.

So, while bereavement leave policies provide employees with paid time off for bereaved workers to make funeral arrangements, attend the funeral of a loved one and to mourn, organisations also need to understand how they can offer support when grieving employees return to work.

Janell Bauer is an assistant professor of communication and public relations at California State University, Chico. Her research explores how employees navigate work-life policies such as bereavement leave, and the communicative experiences of bereaved workers. Janell also has professional experience working in integrated marketing and employee communication for several Silicon Valley-based technology companies.