Building trust in the post-truth era

We all recognise the symptoms of post-truth around us. But the challenge facing professional communicators is how to build real trust in the post-truth era? 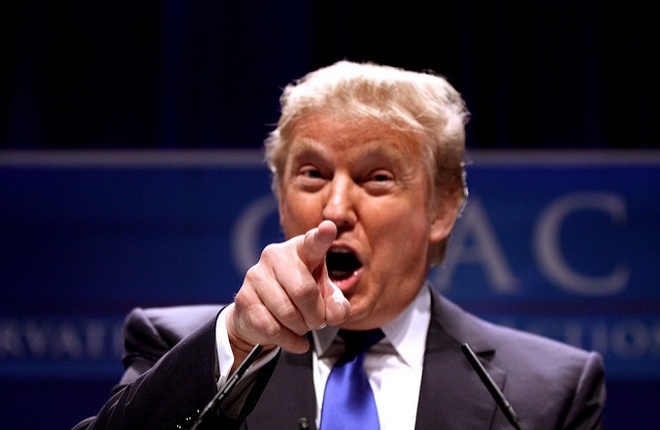 Lindsay (our MD) has already written about the EU Referendum and the apparent disregard for facts and expert opinion that was paraded around with something bordering on glee by the Vote Leave campaign. It’s an approach we are seeing replicated by Donald Trump in the US presidential elections and also by populists both in Europe and further afield (the new president of the Philippines being an example of this).

The premise, according to despairing commentators, is that we are at a point where the ‘public’ now trust those who speak in authentic plain language (usually this means hyperbolic soundbites), appeal to emotion and ‘feel’ rather than think their way to a decision. Chuck in a bit of neuroscience, the self-reinforcing effect of social media on polarised communities and the result is that the inevitable losers are facts, experts and ‘truth’ (whatever that is).

While this is clearly a complex issue, as a media trainer, whose stock trade is soundbites, facts and stories, I think there is a false dichotomy between the facts-versus-emotion argument. Emotion is nothing new when it comes to trust and decision making (whether it’s in politics or picking one shampoo brand over another).

In his 2007 book, The Political Brain, the academic Drew Westen hammered this point almost to excess but it’s still a key point that people often make decisions based on their ‘gut’ and that you can’t fight gut with reason alone.

To be a persuasive communicator you genuinely need to combine hard (rational, fact based) data and soft evidence (examples or stories) – into a schema or overarching story that makes sense and appeals to people at a concrete level. The FT columnist and economist Tim Harford gave a wonderful illustration of this when he wrote about Florence Nightingale. It was the British nurse who first seemed to understand that ‘the dryer the better’ approach that was being applied to health statistics in the 19th century wasn’t going to do the trick when it came to persuading hospital managers to change embedded habits and improve hygiene standards in hospitals. This led to Nightingale producing her famous Rose Diagram. 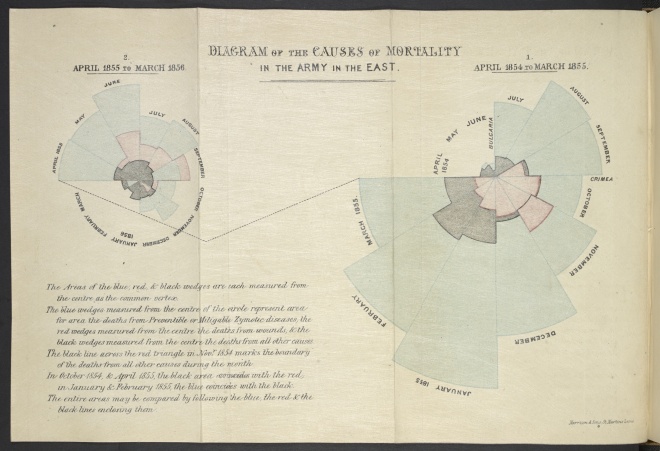 ‘What makes Nightingale’s story so striking is that she was able to see that statistics could be tools and weapons at the same time. She educated herself using the data, before giving it the makeover it required to convince others.’

So the overall story matters. And it is a convenient but simplistic fiction for those who lose campaigns or get their overall narrative wrong to argue that emotion and hyperbole have trumped reason.

Now of course, none of these ‘tools of persuasion’ will work if they fall on deaf or unwilling ears. And this sums up the problem for me. Trust is not something that is generated rationally or from a top down ‘trust me/trust the experts’ approach. In the digital age, those who feel that that they have been consistently overlooked or ignored will not be inclined to accept statistics from those who they feel are simply treating trust as a transactional tool to generate some kind of behaviour change (vote for me, buy my computer etc).

So what’s the answer? I don’t claim to have it. But I do think proper listening would be a good starting point. And that’s where I feel our soundbite, debating style, televised model of communication is in trouble. Most of our traditional leaders are spectacularly bad at listening, partly because of reasons of time and partly because listening often means letting people vent at you, which doesn’t look great on YouTube.

How we reorganise public communication so that it is a proper exchange is something that will take time and work. But we are currently experiencing blowback from people who feel that they have been shut out or side-lined for too long.

And sadly, this has led to the axiom that ‘if I hate you, then your facts are wrong’.

A version of this article originally appeared on LinkedIn