With the pressure on to stay relevant, managers of luxury brands must communicate luxury in a whole new way. 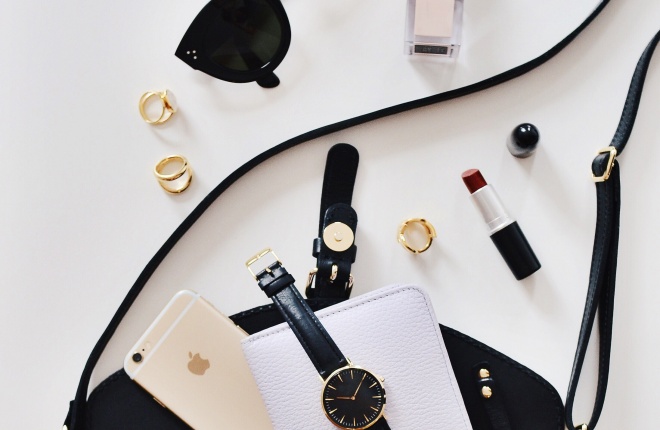 Luxury is the most emotional consumer product class. Luxury is also at the top of consumer product hierarchies, in terms of both price and quality. Its success is based on appealing to our desires, fantasies, aspirations and ambitions.

So when we discuss luxury, we are talking about people, in particular those we see as role models for success – CEO’s, heads of state, celebrities. In other words, luxury is about leadership.

(Photo by STIL on Unsplash)

Throughout history, luxury has walked a fine line between desire and disgust. In last year’s hit book, Capital in the 21st Century, economist Thomas Piketty wrote that we are living through a second Gilded Age, with unsettled, new social and economic realities sparked by technological innovation. The images we retain from the Gilded Aged are of sumptuous luxury. But in reality, it was a time of great inequality and when society’s leaders were gaming the system for their benefit. These elites were not criticised so much for the existence of inequality, but for their indifference to it. Their penchant for luxury over leadership.

A big difference between then and now is that luxury brands did not exist during the first Gilded Age the way they do today. They were neither as big, nor as visible in the popular culture. And crucially, they did not rely on the vast sea of “mass affluent” or middle-class aspirational consumers for their reputations and revenues. So they were less vulnerable to being targets of social unrest.

In recent years, we’ve seen pro-democracy protesters in Hong Kong demonstrating in high-end shopping districts, rather than before government buildings or in important civic plazas. Street artists have graffiti tagged luxury boutiques in New York’s Soho with reminders about the plight of the homeless.  In London, demonstrators actually invaded the Fortnum & Mason gourmet shop to protest austerity measures.

That pressure is now being reflected in luxury consumer behaviour and brand performance. Chinese officials have curbed luxury gift giving and even advertising. In Athens, but also in Paris and New York, customers have begun asking for unmarked shopping bags rather than branded packaging to take home their purchases. Even during the financial crisis, luxury brands were growing at 10-15%. Now predictions are of 3.4% growth to 2020, just as the global economy recovers.

To respond to this, managers of luxury brands must communicate luxury in a whole new way. They must take a close look at what it is they’re really offering to their customers – and to society.

“Luxury” is a word that gets used a lot. Despite how individual perceptions of luxury can differ, there is a broad consensus around what luxury looks like generally, whether that has to do with opulent objects and environments, high levels of design and craftsmanship, or exclusivity, escapism and a bit of the exotic. But these only describe the outcome of luxury rather than how it comes about.

So what is luxury, really? We have identified two dimensions through which to understand luxury. First, luxury must be best in category because, despite the phrase “luxury industry”, luxury is the ultimate in every consumer product industry. Second, luxury must be out of the ordinary because we perceive luxury most acutely in positive contrast to our everyday experiences. Note that these dimensions of supreme competence and singular progress are the same as those found in leadership.

But how exactly does luxury enact leadership? Luxury has historically been the conduit for innovation. The first international trade between ancient empires was in luxury goods like silk, spices and precious stones. Now commonplace things – electricity, cars, home appliances, air travel, personal computers and smartphones – all entered society through the luxury customer.

This innovation is cultural too. Madeleine Vionnet and Yves Saint Laurent dressed feminism in haute couture, making women’s liberation not just acceptable, but aspirational. Tiffany & Co. uses its market muscle not just in its own interests, but also to defend fragile lands from mining. Apple products are not just seductively stylish; they are so because of Apple’s mission to humanise technology and make people “think different” about the possibilities for self-expression through both art and commerce. 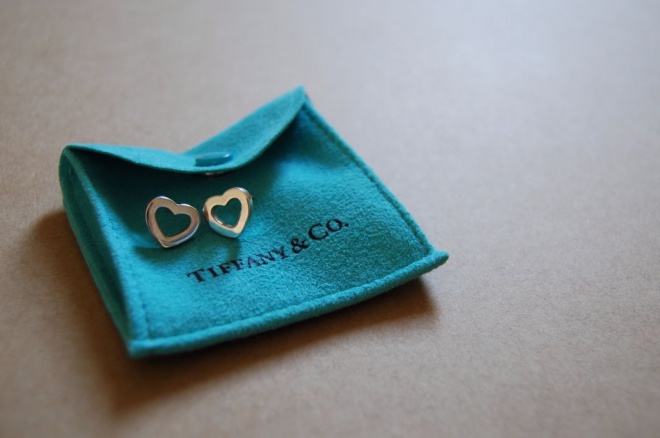 What’s more, these are no mere symbolic efforts to capitalise on cause marketing. They are core to the values – and thus to the value – of these brands. At its best, luxury takes new or difficult dynamics and makes them beautiful, desirable, and even fun. Marrying emotion and innovation is how luxury brands exert leadership.

Luxury has an outsized influence on the way people think and act. So it can encourage and promote the highest standards of design, production, communication and behavior. By turning their universe of conspicuous consumption into one of intelligent demand, luxury brands can create opportunities for social and thought leaders to distinguish themselves, and to drive the long train of society towards progress.

Misha Pinkhasov is co-founder of Nair-Safir strategy consultants, helping companies put people in business. He is also co-author of Real Luxury: How Luxury Brands Can Create Value for the Long Term (Palgrave Macmillan, 2014) which Communication Director readers can get at a 20% discount.

Misha has worked in international communications, public policy, financial markets, branding and media for more than 16 years. He worked as a communications manager at the OECD for nine of those years and has consulted for private firms. As a writer, he covers luxury, culture and socially responsible business for consumer and trade magazines in the US, UK, France and Russia, and is co-author of Real Luxury.