Developing a mindset for change: suspending judgement and switching perspective

Coping with disruptive times requires the right mindset for change. In part 2 of this three-part instruction on getting there, we take an in-depth look at suspending judgement and switching perspective. 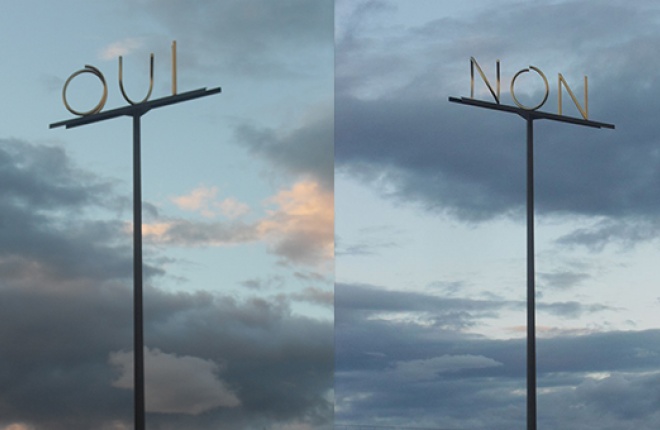 In part 1 of this trilogy, I introduced the three pillars to developing what I call the Change Mindset: a belief system which helps us cope with changes in both our personal and professional lives. I only scratched the surface of how to put these pillars into practice.

The ‘yes, but’ reaction is a real idea killer: ‘Yes, but... there’s no budget, there’s no time, we’ve already tried that, it’s nothing for our clients.’ Why not try my three minute rule during your next meeting? Ask your colleagues to get into the ‘yes, and’ mindset for three minutes. If the idea killer is banned and judgement is suspended, you’re forced to think of positive solutions. Your meeting will turn into a much more creative brainstorm and people won’t be afraid to bring in new ideas.

This automatically brings us to the second pillar to developing a Change Mindset: switching your perspective. Once you start looking at problems as opportunities, you’ll discover there are actually many different ways to experience the world around you. There isn’t just one reality, it’s all a matter of perspective.

Inspired by the artwork of Swiss artist Markus Raetz, I created a 3D-printed artwork that shows the word Yes or No, depending on where you stand. It’s not the artwork that’s changing when you walk around it, it’s your viewpoint. Which perspective will you choose next time someone comes up to you with an idea?

Imagine having a client who is always complaining. He calls you every week to tell you what’s wrong with your service. Everybody in the office already knows about him and tries to avoid his calls. To them, he’s a problem. But you can also look at him as someone who is trying to provide you with feedback on how to improve your service. To you, he’s an opportunity for improving customer satisfaction. All you had to do was change the perspective.

Don’t get me wrong: it’s usually harder than it sounds. Our beliefs and thinking patterns are often hard-wired into our brains. It took hundreds of years for humanity to accept that the sun doesn’t rotate around the earth. Even now, some people still think the earth is flat.
If you believe self-driving cars, artificial intelligence and 3D printing are dangerous inventions, you’ll never get around to benefiting from them unless you suspend your judgement and switch your perspective.

I hope I’ve given you some concrete things to think about regarding two of the pillars to developing a Change Mindset. In the next and final part of this series, I’ll explain how to use the third pillar to put theory into practice. Put the pieces together and the survival kit for disruptive times is yours!

Main image: One of Markus Raetz's sculptures in Geneva, seen as "oui" ("yes") from one angle and "non" ("no") from another. Photos: Fjmustak at German Wikipedia