Out of the shadows, into the light 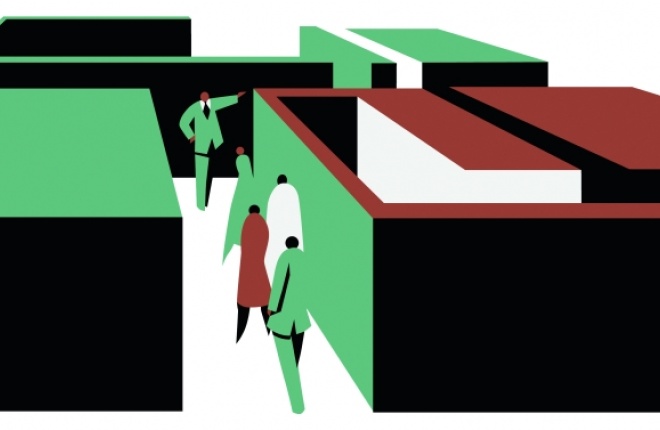 More than 20 years have passed since Swedish communications technology giant Ericsson realised the value of having those responsible for the company’s communications present at the executive table.

Though still perhaps in a minority of companies to do so, Ericsson has held firm and I currently represent the communications function as part of the company’s executive leadership team in my position as Ericsson’s global marketing and communications operation.

I began my career at Ericsson working with media relations in 1998 and in the intervening 17 years I have gained a wealth of experience across the business, heading up communications within sales and marketing, global internal communications, brand management and global marketing communications.

Here I want to speak about the value of having a voice in the boardroom, making it heard, and the importance of taking responsibility for the whole business, and not just how it communicates.

Part of a team

Some companies may only now be realising the importance of giving the communications function a voice in the executive boardroom, but the fact that Ericsson has had it represented in the executive team for over 20 years shows that it has been very important to the company for a long time.

The difficulty in sales or product-driven organisations is often that the functions that support them, such as human resources, legal and communications, are often perceived as not contributing as much as we don’t directly generate revenue.

In contrast, I have never experienced the feeling of not having as strong a voice as the others in the Ericsson executive leadership team.

I firmly believe it is because of the importance of communication to this company – you simply do not include communication in the executive group if you don’t believe that it adds value.

To step into the executive board is a huge step for anyone to take, and many do not realise it until they are there. For me, it was no different. It is not about the work itself. The main difference in being part of the team is the responsibility and finding yourself in a situation where you can no longer say I am not sure which decision is right, can someone else decide?

At the executive level, that someone is you.

As a non-specialist, you almost have to be more interested in the areas of others than they are themselves.

For me, the transition was relatively straightforward – I had known and worked with many of my colleagues on the executive leadership team for many years, and I received great help and support from them.

The enormous change that has happened in the last 17 years at Ericsson, and indeed is still happening, has a huge effect on communication and its importance.

There is virtually nothing that is even remotely similar to how things were 17 years ago when I started. Our company is transforming from one that has a deep relationship with a few customers to one that has many different types of customers and a wider portfolio, which means that we have to work on a much broader front to reach them.

On the whole I think we have been very successful in terms of our transformation, but as always the question that keeps us in the executive leadership team awake at night is – is it going fast enough?

You can never know the answer to that question until the results are in.

We have gone from selling 75 per cent hardware to 25 per cent, and from selling 25 per cent services and software to 75 per cent over the past 15 years. I think we can be very proud of that change but we must remain vigilant to ensure that we continue to move forward quickly enough.

I am often asked for advice from those who are about to take their place at the executive table, and I really only have one tip – you can only be successful if the company’s chief executive officer and leadership team fundamentally believe that communication is important.

There will be times when you have to say things that are uncomfortable, when the company needs to communicate on things they would rather not draw attention to, or to do things that you don’t feel comfortable with.

In such discussions, you need the space and the confidence of the leadership team.

They don’t always have to agree with you, but they have to be prepared to listen – because if they are not, you cannot do your job.