Doing business under the scrutiny of NGOs 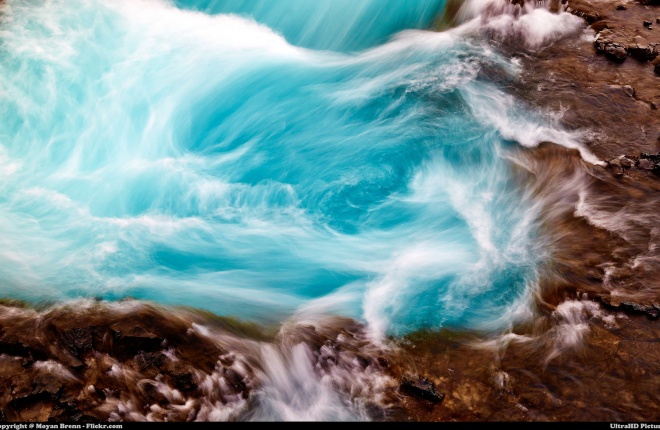 In the new world (through The Great Transition) we would all be living, working, and playing together, and the world would be green and peaceful. Am I dreaming or could this actually become a reality? In that future world we would still have our challenges. We are human after all. Yet, we would be living and working according to appreciation, respect and maybe even of love for the other.

How do we get there? Do we get there by transition or by disruption? The answer to that will depend on your theory of change. I think the disruptive theory is a very likely one, and I have great respect for Paul Gilding who wrote the book ‘The Great Disruption’. Yet, I would like to invite everyone to put their energy and skills towards paving our way in a transitional way, a peaceful way of togetherness, towards The Great Transition.

That was the approach I took in the session that I attended few days ago on the subject of ‘doing business under the scrutiny of NGOs’. I was invited to be one of two speakers on this topic. David Zaruk “The Risk Monger” was the other. I, supposedly representing the NGO sector, faced around 25 corporate (kind of) representatives. The session took place in Brussels, of course.

In my reflections I invited the participants to think of actually working according to the new model and not stick to default settings. I pointed out that sectoral boundaries are blurring and that new ways of working are evolving everywhere. I posited the idea that some marketing PR machines in very established NGOs are more part of the old school model than some enlightened, meaningful corporate marketing PR machines that are taking, or trying to take, an ethical approach to doing business. I implied that the title of the session was actually very old school.

I suggested that being under scrutiny might not be such a bad thing. After all, would we be as transformative in the way we do business, in the way we put our strategies into action if we would not be under scrutiny? Without scrutiny, would we truly put real changes in place that will bequeath our children’s children a livable planet?

I agreed with David that in the current, challenging multi stakeholder model, we could all apply a more emotional way of communicating, using the rules of storytelling that would be simple enough for the ‘general public’ to understand. However, I pointed out that the traditional functions of communications departments, including Public Affairs and PR, need to shift.

We need to take our accountability beyond the company or organisation we work for, and beyond the person who ensures our payslip. I proposed a broader societal accountability. Something that would go beyond actual work boundaries and that would connect us all. I acknowledged that this would be a personal choice, and suggested that applying mindfulness could be instrumental in this.

In the new world way of working, the traditional media should have a more substantive and nuanced way of reporting, because of the ‘wicked problems’ we are dealing with. The one-liners and traditional, confrontational model of journalism does not contribute to solving the problems we are dealing with. Fortunately, in today’s digital world with multiple platforms and channels, we are less dependent on traditional media and we have an ability to instigate dialogues in a variety of ways.

So, the future is now, let’s start playing by the new rules. Work with other people, whatever company or organisation they represent. Work cross-sectorially. Stop working according to the old-fashioned multi stakeholder perspective in which defensiveness (and attack) is the name of the game. Take all other organisations, companies and people seriously. Take the approach that, together, we need to come up with more transitional solutions than the ones we would conceive of on our own or within our traditional set-up.

To me the new world starts today (well, it started way back). I’d like to encourage everyone to start working and living in a connected way. Let’s look at all the challenges and problems we are facing together. Take the people you are dealing with seriously and treat them respectfully, however far apart you may appear. Reach beyond the comfort zone and think of future generations. Make a note to self to take that approach, not because it will be easy, but because it is necessary.