Keeping it simple - and have something to say! 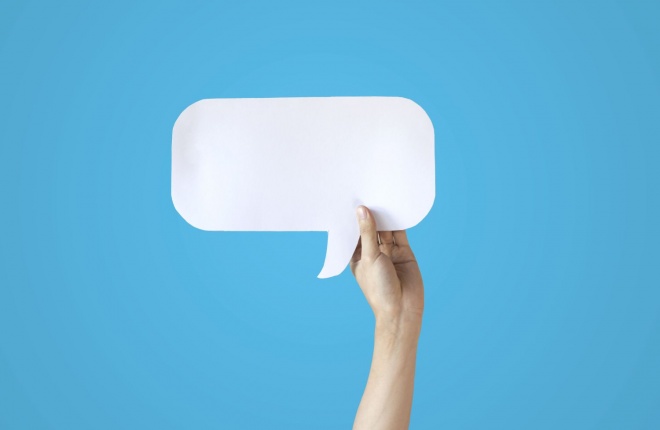 In an age of social media overload, short attention spans and fake news, communicators spend a lot of time and resources trying to figure out the best way to get a message across – and what channel/platform/interface will have the most impact.

But they often overlook the most important communications tool of all: the message itself.

Nearly everyone knows (and some even understand) Marshall McLuhan’s famous dictum, “The medium is the message.” Writing in the 1960s, McLuhan posited that a message’s impact and meaning is shaped by the medium in which it is delivered. From a theoretical standpoint, that’s still true – even if the number and variety of media have exploded since the days of tie-clip, the chalkboard and the cathode-ray tube.

But for PR professionals – especially from trade associations, NGOs and other lobby groups clamoring for attention from journalists and policymakers – there’s a new, updated version of the dictum: The message is the message.

Translation: If you don’t have something to say, it doesn’t matter where you try to say it. No amount of infographic wizardry, animation or promotional budget will help it make an impact. This puts a premium on finding a short, simple message and then framing it as news rather than blatant flackery.

Here are a few useful tips:

The media landscape is ever-shifting, and communications pros will always be looking for the newest, coolest tool to try. But one thing that will never change is the need for a meaningful message. Without it, the medium won’t matter at all.

Craig Winneker is director of communications for ePURE, the European renewable ethanol association. He’s on Twitter at @CraigWinneker. A version of this article originally appeared on the website of the EACD.

Craig Winneker is director of communications for ePure, the European renewable ethanol association. Formerly, he was news editor for POLITICO Europe. He has spent more than 25 years working in journalism and communications in Washington and Brussels. He joined Roll Call in 1989 as a reporter, eventually becoming managing editor. In 2000 Craig moved to Brussels to be deputy editor of European Voice. In 2007 he joined the Wall Street Journal Europe as editor of the Weekend Journal section. From 2011-2015 he worked in communications for the solar and chemical industries.