The end of internal communication?

Have organisational developments made the job of the internal communicator obsolete? 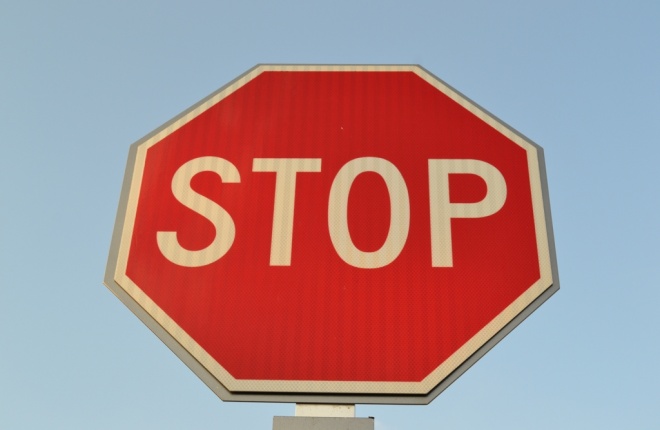 In 1989, at the end of Cold War, Francis Fukuyama famously proclaimed the “end of history”. But looking at recent events around the world, it seems abundantly clear that history is alive and well and has a bright future.

Similarly, some say that due to certain “inevitable” forces, we are due to see the end of the internal communicator.

Some are saying the death knell will come from the blurring of the lines between internal and external communication, others claim that the adoption of purpose-based leadership, the embrace of enterprise social networks, or the ultimate, glorious triumph of Employee Engagement (depending on which definition of it one chooses, Elizabeth Lupfer’s list of 50 definitions being far from exhaustive).

But coordination and coherence rarely happens organically. Organisations do not change and refocus spontaneously. Purposes and values can get agreed, but then the question gets asked. “Now what?” Or, then “how are we going to do that?” And even when leaders seize the bullhorn and take over the lead advocate role themselves, one advocate does not make a conversation. The power of the advocate’s voice becomes diminished when he is left to communicate tactical as well as strategic information in his own voice rather than as the lead voice in an open but structured discussion.

Both of those movements speak to the natural orientations of the internal rather than the external communicator. Internal communication takes place within a bounded universe, whether it is a company, community or a specific market. The boundary is not being erased, it is simply becoming broader and more porous. The fundamentals of identifying individuals and knowing whether to communicate directly or indirectly remain the same, and the maturation of the use of employees as an outward communication channel requires deep, robust and interactive communication among employees as well as between them, their leaders and their brands.

But alignment, change, and dialogue will continue to require structure, support and coordination, regardless of technology, philosophy or organisational structure. Spontaneity and intrinsic self-motivation will not change that, or mark the “end of internal communication.” We are alive and well, and we have a bright future.