The ethics of blogging 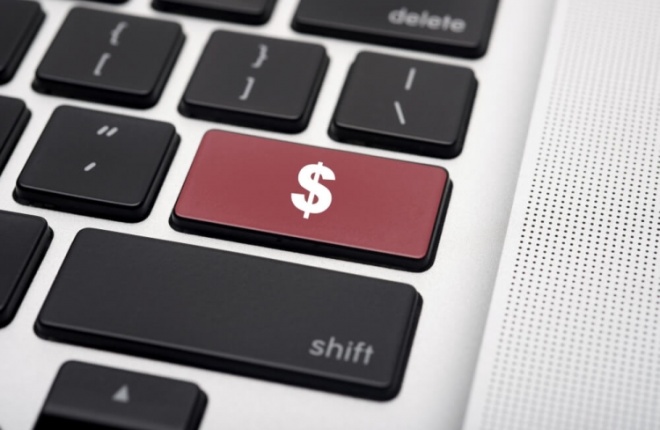 The significant loss of influence by traditional mass media and the increasing popularity of social media channels have forced communicators to adapt public relations strategies to the new digital environment, ceding a big portion of the relationship with their stakeholders to a community of unknown people. These new agents located in the margins of the field help companies to promote their products and services, raise awareness, inform and educate stakeholders, gain understanding, build trust and stimulate consumer acceptance.

However, much concern exists over whether bloggers are using their influence in an ethical manner. Despite their growing prominence, few bloggers receive financial compensations and little progress has been made regarding the standardisation of tasks, roles and occupational identity.

"Taking advantage of the lack of ethical codes for blogging activities, some PR professionals offer corporate sponsorship in the form of compensation in order to receive coverage by bloggers."

There is also no general agreement on the reliability and credibility of their activities and, leaving aside the professional status of bloggers, there are still many concerns about identity, transparency, coverage of topics, commercial affiliation, working relationships with PR practitioners as well as the use, credibility, and biases of blogs.

Taking advantage of the lack of ethical codes for blogging activities, some PR professionals offer corporate sponsorship in the form of compensation or other benefits in order to receive coverage by bloggers. So while many PR professionals describe their relationships with bloggers as being based on mutuality and trust, this is more of an ideal vision than reality, particularly given the use of incentives by some agencies as a means of persuasion. Several commentators have argued that, in order to protect consumers, bloggers should explain whether their messages have been influenced by PR practitioners as this makes consumers aware of the motivations behind the post.

Due to these questionable practices, there is serious concern that some bloggers may not provide truly unbiased reviews and are therefore in violation of good business practices. Though some blogging enthusiasts say the blogosphere serves as a reliable fact-checking mechanism, the validity of this claim is not well-tested, and at any rate, the problem remains that unchecked information is routinely published, even if it is eventually corrected.

All over the world, the publishing industry is struggling to adapt to the new rules of the digital world. Space devoted to book reviews in traditional mass media is decreasing and sales have dropped. In this new scenario, publishers and authors have identified the blogosphere as a cheap and effective avenue for publicity and a useful tool to connect books with readers.

As the influence of literary blogs grows, the question of ethical implications and the nature of the relationship between bloggers and PR practitioners working in the publishing industry has become more and more important. In order to shed some light on this topic, a Delphi study was conducted in Spain in 2014.

The study shows that book bloggers see themselves as more independent and credible than professional critics. They believe that their reviews are more valuable, as they are linked to the freedom and independence associated with social media.

"The open nature of blogging, where no expertise or industry affiliation is needed, complicates its claim to a professional status."

However, the lack of consensus on important issues  – such as the definition of a professional status, the need to follow a code of ethics or the level of independence from the publishing industry - underline the divergent view on the role which literary bloggers play or should play.

This research confirms that the open nature of blogging, where no expertise or industry affiliation is needed, complicates its claim to a professional status. As amateur producers, half of all bloggers believe that their activity should not be regulated in any sense. They seem to understand blogs as a personal space of free speech over which they have total control. There is also a prevalent view that the blogosphere is self-regulated and expels those who act in an unethical way; so the imposition of explicit rules of behaviour would not be required.

However, despite this defense of bloggers’ freedom and independence, when asked about routines followed by other colleagues a majority of those interviewed claim that there is a regular practice of copying press releases, labels or material received from public relations departments. Some participants in the Delphi group even confirmed that they had received pre-written posts to be published in their blogs and have received pressure to review books or to interview authors.

There is a clear consensus on the contribution of bloggers to promotional strategies developed by the publishing industry. Most of them are aware that they are perceived as a quick and cheap form of publicity, although some consider that the proponents use each other. There is also the belief that the influence of literary blogs will continue to grow in the future due to the generational change and the crisis of traditional media.

This study is a starting point for discussing whether these new actors are changing the rules by performing old models of publicity, which were already banished as unethical practices from the field of PR. It also seems clear that communities of practices and PR professionals need to adopt context-based standards and ethical codes for using the blogosphere.

Cristina Navarro Ruiz is professor at Gulf University for Science and Technology, Kuwait, where she teaches courses on public relations and journalism. She is an active member of GEAC (Group of Advanced Studies in Communication) and is author and co-author of several papers in Spanish and international journals.