But companies and other organisations making a commitment to serving communities is not new; the following roundup of leading Asia-Pacific public affairs communications campaigns remind us of the power of public service.

Asia Pacific is the world’s most vulnerable region for natural catastrophes. Coupled with low levels of insurance in comparison to the rest of the world, this leaves the region’s economies exposed to a double risk. Using the City Risk Index, a study identifying and quantifying the risks cities face, Lloyd’s undertook an educational campaign to create awareness of the risks facing APAC cities and to start a dialogue with businesses and governments on building resilience. With a primary audiences of insurance brokers, corporate risk managers, city officials and local government, the campaign had three components: direct engagement with stakeholders using local data and insights; platforms, such as a microsite, for debate on how to build resilience; and raising awareness of risks facing cities based on local data and share best practice mitigation. To spread the message, a toolkit was created to be implanted at roadshows at the national level and training was given to local managers to become experts in the subject matter and delivering the message. This was supported by a channel engagement plan, which involved digital advertising to promote traffic to the microsite, and a localised media campaign in each country to attract coverage from national media. Overall, 19 speeches and workshops were held from September 2015 to June 2016, witnessed by more than 5,000 stakeholders, and which generated invitations to present to government and business officials in countries such as India, Japan, Indonesia and Australia. A regional broker roadshow created a strong channel for business leads and engagement with new distributors. The microsite attracted over 50,000 visits since its launch, 65 per cent of these were new visitors. The media campaign generated 203 articles with a potential audience reach of more than 98.2 million across 10 countries and 100 per cent key message pick up. Lloyd’s messages were covered for the first time on radio in Australia, Hong Kong and New Zealand and in main broadsheets. The campaign won the Asia-Pacific Communications Award for corporate affairs. 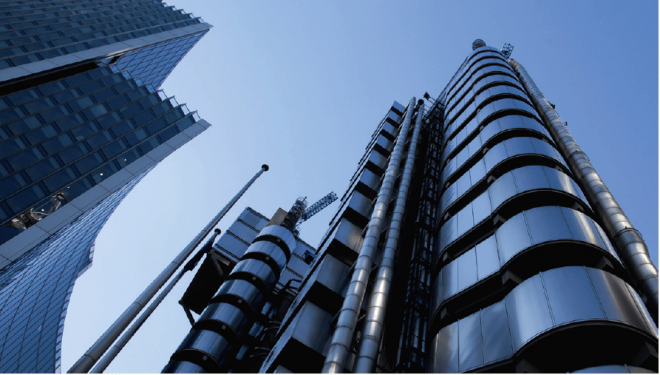