Fear of the unknown?

Disruption in investor relations will stem from adaption and radical thinking 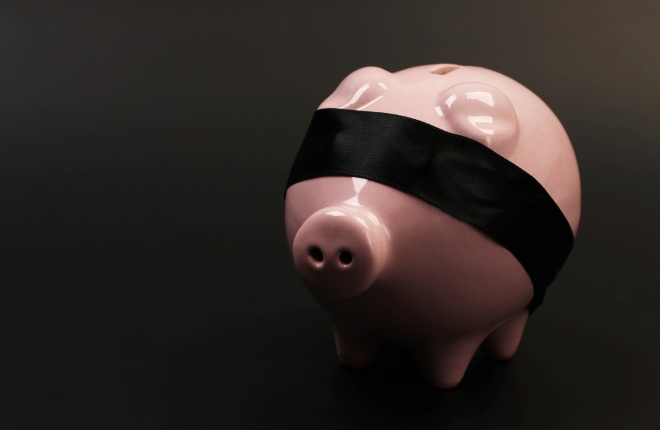 The communications industry has never been quick to innovate.

In 1906, Ivy Lee changed the way communications were done when he distributed the first ever press release following a train wreck in Atlantic City. Towards the end of that century it was clear that the advent of the internet would be the next game changer.

But what of the 80 plus years in the meantime when there were seemingly no similar breakthroughs and now that we have the internet, what next?

Compare the communications profession to taxis, which now arrive almost instantly at the click of a button. Gone are the days of waiting at night for hours in dodgy minicab offices across town, hoping that a car might eventually arrive.

Or compare communications to real estate, where within moments you can be virtually touring an apartment anywhere in the world that meets your precise specifications. Gone are the days of having to wait until Saturday morning to go to the estate agents, and the whole awkward and time consuming process that followed.

So what will be the Uber moment, or the Find a Property moment, for the communications industry?

In hindsight, one can only wonder why we didn’t invent Uber much earlier. The technology was there, the demand was there – of course it was going to be a success. And what’s stopping us from coming up with the same for our own profession?

I come from the investor relations (IR) side of the communications world, arguably the most conservative side of them all. At even the very suggestion that technology might start to play more of a role in disrupting existing IR practices, one is almost scoffed out the room. “Investors want to see people in person, discussion over,” one might be told. And so the conversation ends.

Or the discussion is confined to the ridiculously narrow walls of what already exists:

Person 1: “I think there is a huge opportunity for technology to be developed to transform the way a company interacts with investors around the world.”

Person 2: “You mean we should create a Facebook page?”

Person 1: “No!  I am talking about something completely different.  Something that doesn’t exist yet.”

But we believe this is all going to change. And soon.

How exactly is it going to change? We don’t know yet. But we are working on it.

My day used to start by going to a handful of priority news sites – let’s say the FT for international financial market news, The Guardian for general news, Vedomosti and RBC for more Russia-specific market news, and maybe one other longer read site if there was time. Frankly this was enough.

But now the task is more complex. On the one hand, as information dissemination becomes more disperse, what I need to see isn’t necessarily captured on four sites. On the other hand, I increasingly have the expectation that key news will be highlighted for me through social media. Actually having to go on to a specific website is becoming an increasingly quaint concept.

What’s more, the value is not so much in the underlying article, but rather the on-going discussion and analysis between the leading players and voices on any given topic – discussion that if I am fortunate, I will stumble across and have full visibility of through social media.

Information has become a commodity, further discussion and analysis is where value is created

Theoretically, Facebook could get beyond these two problems that face the news sites. The problem with Facebook is that you may need to scroll through a lot of pictures of cats before you get to the really meaty discussion that is valuable to you.

So this is something we are thinking about – how to create a community that brings everything together in one place.

And we are looking at other practices that are crying out for a technological solution. For example:

Should companies really spend tens of thousands of dollars taking a group of analysts out to a remote oil field, just so that they can look at it, and ask some questions. Surely there is a technological solution to be deployed here?

Can we simply steal and adapt solutions that worked for other sectors – like real estate? After all, investors in companies have the same limitations as investors into apartments: lots of possibilities around the world, not a lot of time. Can we not create www.findacompany.com, enabling investors to search and compare the roughly 50,000 publicly traded companies around the world, based on specific search criteria, and to go on a virtual site visit, at the click of a button? And so on…

Mark Zuckerberg said that the future of communications would be telepathy. Now that may be so, but we don’t think that the IR world is ready for telepathy just yet. On the other hand, we are pretty sure that the future of IR is not “creating a Facebook page”.  Most likely it will be something in between. At EM, we are aiming to be the ones to come up with it.

Tom Blackwell is the CEO and co-founder of EM, a financial communications and investor relations consultancy focused on servicing corporates from European and Asian emerging markets. EM was created following the successful MBO and carve out from M: Communications, where Tom worked as the head of the UK agency's Russian office. Prior to joining M: Communications, Tom worked as a managing director of The PBN Company.