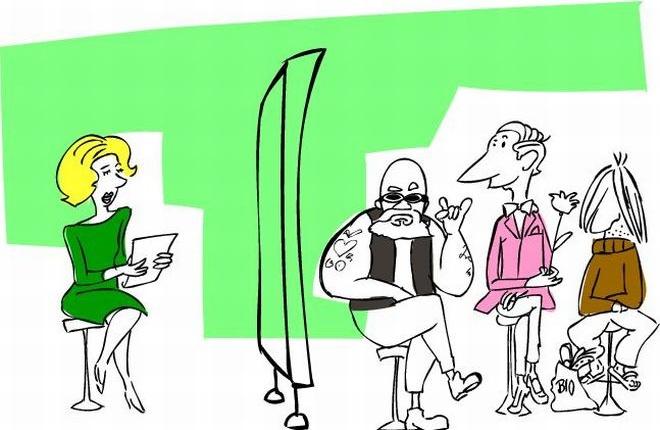 People decisions are the hardest decisions to make. And it all starts with hiring the right people. Few managers have ever received meaningful and professional training for what is one of their most important activities. Yet most of them rank their abilities to select the right candidates highly. Reality, however, does not look so good. In a 2009 international study looking at 20,000 employees globally, the US consulting firm LeadershipIQ found that 46 per cent of all hires failed within the first 18 months. This did not always mean that they left their new organisations but they did not meet the expectations that were set. So what are the mistakes we make in the selection process and what can we do to avoid them in the future?