It’s not just what you say…

... it's the way that you say it that counts, especially in response to an organisational crisis. 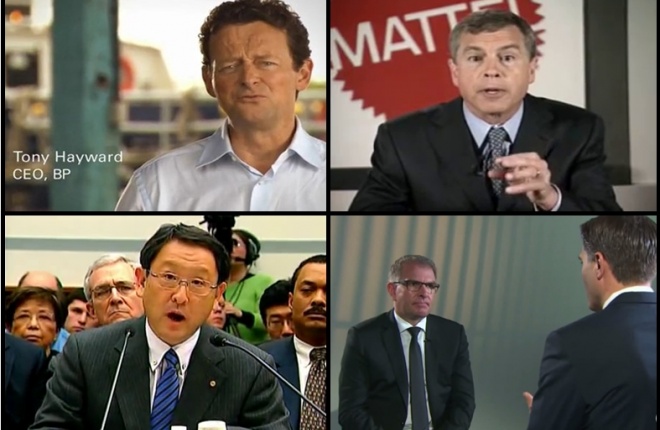 Organisations are increasingly using audiovisual media for their crisis communications. The public not only learns about crises through newspaper articles, but also through corporate videos, interviews and press conferences.

These audiovisual messages are not only spread by the media through television, but can now be shared by organisations and stakeholders as well, through corporate websites, YouTube or other social media. Those audiovisual media convey both the content of a message and nonverbal cues of corporate spokespersons, such as voice characteristics or hand gestures.

Despite the presence of nonverbal cues in crisis communication, hardly any research has examined their effects. Some research exists on the impact of visual cues in crisis communication, but research on vocal cues is almost nonexistent. Nevertheless, studies show that the voice has a significant impact on people’s impression formation. Two of the most important vocal cues are voice pitch and speech rate.

If there is one situation in which those characteristics are important for an organisational spokesperson, it is a crisis situation.

Because of the potential impact of voice pitch and speech rate, we studied the impact of a corporate spokesperson's vocal cues in times of crisis. Participants first read a short text that described a fictitious crisis situation at a fictitious company, for which the company was fully responsible. Then, participants listened to an audio recording from a fictitious radio interview with the CEO of the organisation.

This leads to some interesting conclusions for crisis communication practice. W. Timothy Coombs’ Situational Crisis Communication Theory shows that it is important for an organisation to take responsibility for a preventable crisis and to apologise. Our research backs this up, by showing that it is not only important to apologize, but also to do this with the right tone of voice. More specifically, the most effective combinations of vocal cues are a high pitch and fast speech rate, or a low pitch and slow speech rate.

"The most effective combinations of vocal cues are a high pitch and fast speech rate, or a low pitch and slow speech rate."

Those combinations are also the combinations that naturally cohere in normal speech. So it is important for corporate spokespersons to realize that, even though prior research offers certain recommendations regarding the most effective speech rate and voice pitch, the voice should always sound natural. Unnatural combinations of vocal cues (i.e., high-slow and low-fast) diminish the positive effects of an apology. Thus, we can decide that practitioners should keep in mind that it’s not just what you say that matters in times of crisis, it’s also how you say it.