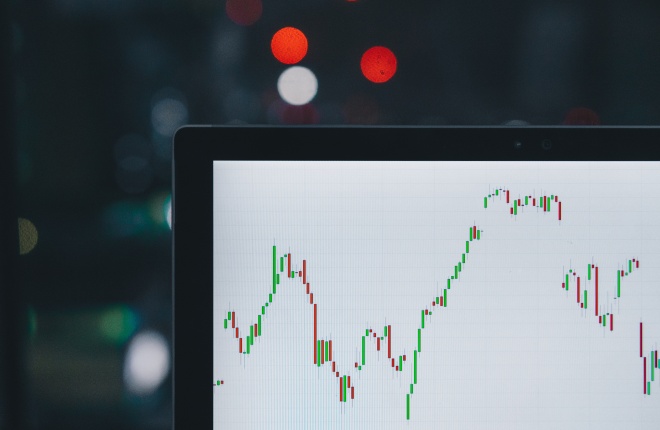 The reasons are manifold: many deals are done to enter new markets or segments, add new products, get hold of technology or to cut costs. This article will review trends in European mergers and acquisitions with regards to number, value, industries, largest transactions, hostile takeovers, cross-border deals and countries.

In the final part, we will describe an integrated approach to the merger and acquisition process from the perspective of a buyer and summarise some important factors for successful transactions.

If we review the macroeconomic factors that correlate with peak periods of mergers and acquisitions, we find that the economic outlook and climate is usually very favourable with growing gross domestic products. Stock prices soar during these periods while interest rates are low. These two last factors allow companies to arrange financing with relatively ease with the issuance of new equity or debt. Currency issues are also of importance – during periods of weakness for the US dollar, for example, there are more cases of European firms making acquisitions there (and vice versa).

During the period from 1995 to 2011, the industries most affected by mergers and acquisitions in Europe in terms of numbers are consumer goods and services (19 per cent), industrials (17 per cent) and high technology (11 per cent). When it comes to the value of transactions during the same period, transactions in the financial services sector come first at 19 per cent, followed by energy and power at 15 per cent and telecommunications at 11 per cent.

The largest European transaction since 1995 was the hostile takeover (which basically means that the management of the target firm did not agree to a transaction when first approached by the acquiring company) of German Mannesmann by UK-based Vodafone for 205 billion euros. By a significant distance, the creation of GlaxoSmithKline in 2000 (Glaxo Wellcome PLC being the acquirer company and SmithKline Beecham the target) comes second at 75 billion euros (not even worth half of the Mannesmann deal). The top three is completed by yet another hostile takeover, this time in 2007 when RFS Holdings BV – a consortium of Royal Bank of Scotland, Fortis Group and Santander – completed their increased tender offer for Dutch bank ABN-AMRO for 71 billion euros. There are also a number of large transactions that had been announced but then failed to take place. For example, in 2007 UK-based mining company Rio Tinto announced their intention to acquire Australia’s BHP Billiton in a transaction valued at 99 billion euros. Due to concerns over competition, however, the deal was roundly rejected.

Cross-border transactions are a very important feature of mergers and acquisitions in Europe, with roughly half of all cases taking place across borders. From 1995 to today, on average 43 per cent of all transactions, and 55 per cent of their value, were across borders. The trend shows that, in the past couple of years (from around 2007), cross-border activity has fallen somewhat below this average. One of the reasons for this is that, in economically difficult times, national combinations represent less risky and easier to realise synergies.

The most frequent European acquirers are companies from the big European economies, led by the United Kingdom with more than 50,000 transactions worth 3.9 billion euros since 1995, and followed by France and Germany. Those three countries are also the locations where the most acquisitions take place in Europe. Most active non-European buyers are companies from the United States, Australia and Canada, while most acquisitions by European companies outside of this region take place in the US, Canada, Brazil and Australia.

Aside from all these macro-trends from a company’s point of view, most studies claim that the majority of mergers and acquisitions turn out to be a failure – usually the failure rate ranges between 50 per cent and 75 per cent. Of course, the recipe for disaster features a long list of ingredients. A lack of sufficient emphasis on strategy-related issues is surely one ingredient: many people are too focused on the corporate finance process even though other aspects are decisive in ensuring success for a deal. In our experience, an integrated approach that combines strategy and corporate finance (and not a sequential process) increases the chances of success for acquirers (see figure three).

This process must start with a firm idea of the strategy and logic for a transaction. Clearly, companies should only do deals that fit their strategy. The second thought should tackle the issues of post-merger integration. All other steps of classical corporate finance – approaching target companies, valuation, due diligence, negotiation, closing and financing – have to be related to integration issues. Aligning integration and other steps allows all involved to be more realistic about the true benefits of an acquisition. Due diligence should not only cover the risks, but also uncover and explore the various opportunities available. After all, an acquisition is an entrepreneurial investment decision: deals need to be structured very carefully to avoid overpaying and management must possess the discipline to walk away from uneconomically-viable deals. Of course, valuation and assumptions can be twisted to meet the price – but this should not be done unless new information justifies changes in the model.

Although all the steps necessary until the closing of the deal are highly time-consuming and costly, the real challenge lies in the execution of the integration process. While there are different approaches to integration (from standalone to full transformation), in this phase everyone has to work hard to achieve the economic gains hypothesised. An integration process often runs from six to 24 months – and some projects last even longer than this. After integration, it makes sense to conduct a post-merger review in order to analyse aspects that have been handled well and identify points that can be improved next time. Acquisitions are no money-making machine, but they can be a great way for companies to grow successfully.

Dr Christopher Kummer is a professor and adviser on strategy and mergers and acquisitions. He is president of the Institute of Mergers, Acquisitions and Alliances (IMAA) and affiliate professor at Grenoble Ecole de Management in France. As an adviser, he supports companies with strategy formulation and execution of alliances, acquisitions, disposal, attracting investors and post-merger integration.