Meet Aruba from the inside

Getting to know Aruba from the inside, thanks to an integrated content, digital and influencer strategy. 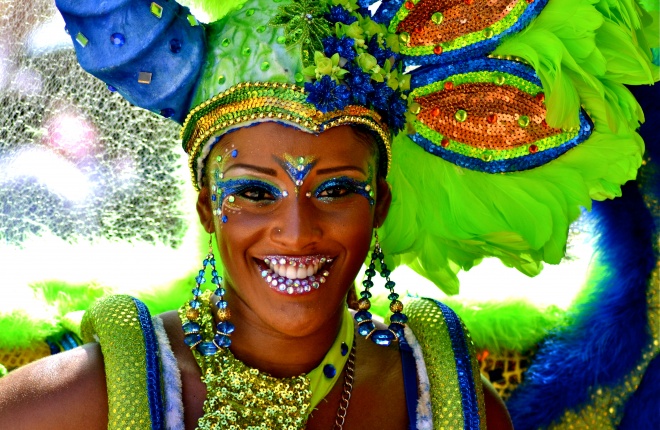 In 2012 and 2013, Aruba Tourism Authority (ATA) implemented a new system of content planning and distribution.

The content plan highlighted Aruba’s advantages beyond the beach, sun and sand with the objective of reaching publications that were not only tourism-related. The aim was to spread content through aruba.com, social media, and traditional channels via public relations.

ATA went from having mainly written content and photos to using multiple formats to carry messages, videos, infographics, and photos. The content marketing strategy was clear to the company. However, ATA realised that something was missing to give more value to our content.

In 2014, ATA Latin America noticed the potential of digital influencers in the region, specifically in the Venezuelan market, where there was a potential for an integrated public relations, electronic customer relationship management, digital and social media strategy. ATA Latin American realised that the PR value could increase and content would be more appealing to the public if the recommendations came from an influencer (journalists, artists, bloggers) who traveled to Aruba for our activities during the year. That year, ATA Latin America started working with these influencers, but it was difficult to measure their effectiveness driving traffic to our social media channels and website. We noticed some increase and interest generated by their followers about Aruba but nothing concrete or measurable.

In October 2014, we decided to create Conoce Aruba Project. By that time, ATA Latin America had monitored over 40 influencers who went to Aruba and who were very active and assertive in their recommendations on what to do in Aruba. Additionally, these influencers were able to generate additional publications on the island in traditional and online media.

Conocearuba.com was not only developed to increase reach and to measure the monthly communication impact based on the annual content marketing strategy of ATA but also to measure the work of the influencers. ATA Latin America wanted the influencers to recommend different experiences, thus letting them own the content and recommendations to make it more credible to the readers. Aruba is beautiful, but we should give voice to others to talk about it to spark engagement and attract visitors to discover new and authentic experiences. It is not for nothing that word of mouth is one of the main reasons that people come to visit us!

The strategy was to generate a site where each influencer can tell their own story about how to enjoy a vacation in Aruba. The influencers have a definite influence on the Venezuelan market, such as lifestyle, extreme sports, wellness and entertainment.

Conoce Aruba was launched in April 2015, as a marketing strategy content and content strategy. Thus, ATA Latin America provides interesting content based on the personal experiences of people like such as Caterina Valentino, Victor X, Andreina Peñaloza and Samar Yorde.

Since the launch, users have been surprised with the diverse content that exists on the blog, focused on four key niches of interest: fun, healthy vacations, extreme sports and VIP holidays. They love the content because it is diverse and includes videos, photos, and interesting tips!

Some numbers in context

About the content: more than 15 articles were created by each influencer, about sports, wellness, VIP activities and entertainment during 2015. Original photos and videos were shot this year.

Aruba also saw an increase in the reach and brand awareness on social media channels such as Twitter, Instagram and YouTube. Publications have reached 20,834 views and 529 interactions on YouTube. Therefore, the total ROI was $2,673,972.04 (USD).

ATA Venezuela has achieved a PR value of $130.518,90 (USD) with mentions, publications, radio comments and interviews of our influencers and ambassadors.

Conoce Aruba is the winner of the Blog and Travel Tourism categories at the innaugural Latin America Excellence Awards. Winners were annouced in January and will be honoured at the Winners Day in Rio de Janeiro on April 14 2016, when communications professionals come together to celebrate the best in PR over the last year. The winners day will include a Symposium and a Winners Dinner. Find out more about this event here.