Moving on up: the internal communicator as leader

What steps do internal communicators need to take to influence the direction of their organisations? 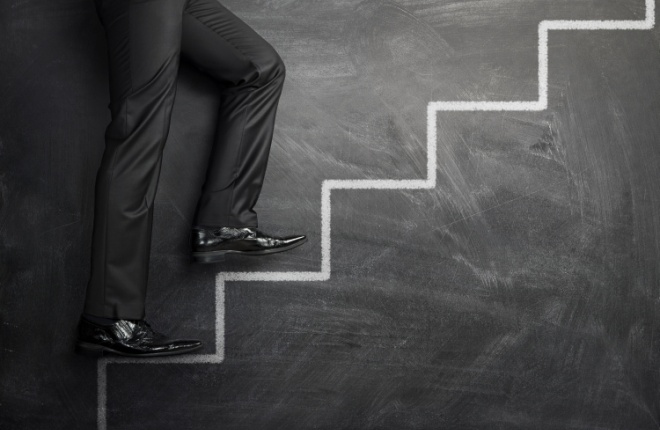 When the word “internal communicator” comes up, most people in the business world don’t immediately think of the word “leader.”

Leadership through writing and content development is the most obvious angle—particularly when it involves winning the battle against excessive self-censorship.

Challenging the seductive safety of excessive self-censorship is where the communicator can move from being a stenographer to being a leader.

My own default position is clear. I start by asking myself: “What would I say if I were that person, in that situation, pursuing his or her own agenda and seeking maximum odds for success?”

I don’t get everything approved on that basis, but I have never been yelled at, either for being too outrageous or too timid, in more than 20 years.

There is some navigating to do with this stance. It requires real knowledge of the involved content and where possible, empathy with the “speaker.”

Specifically, it requires a clear delineation between “what I would say in their position” and “what I think they would say if they had the words and confidence to say it”.

Moving leaders beyond the limit of their rhetorical skills, and challenging one’s own estimation of their courage, can move them and their organisations forward. Doing so repeatedly and successfully helps one move into a role as a leader oneself.

Of course, words are not the only leadership tools at the internal communicator's disposal. Connections are also extremely powerful.

In many cases, internal communicators have an unusual mix of contacts in and around their organisations, and awareness of seemingly stand-alone activities and objectives.

While saying that an internal communicator share a CEO’s overarching 360-degree perspective of the organisation is a stretch, we do have a complementary impressionistic 360-degree perspective, giving us the ability to assemble enough distinct bits and pieces to have a decent understanding of what is going on—and how things can fit together beneficially.

This knowledge and the ability to integrate it can be immensely valuable when applied with confidence.

Suggesting like-minded people for subjects to make contact with, connecting seemingly disparate programs with common threads of logic or ideology, or even recommending the insertion of issues onto a senior leader’s agenda based on interactions with the rest of the organisation represent points where internal communicators can influence the course and direction of their organisations.

Indeed, the value of these interactions and interventions might even exceed the basic transactional value of the work others consider the communicator’s “day job”. However, these interventions tend to take place behind the scenes, making the payoff for such impact less tangible than the benefits they yield for the organisation.

In short, internal communicators have an abundance of opportunities to lead, particularly if they pursue their roles courageously, confidently and with the intent to lead in mind. The more internal communication pros adopt such a perspective and actively seek to make this type of difference, the more likely it will be that our business colleagues see us as legitimate leaders.

A version of this article originally appeared on iabc.com