Skills like strategic thinking and leadership are essential for communication managers 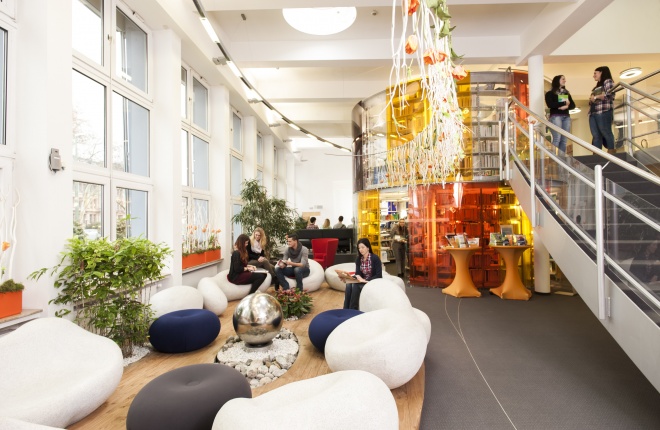 Job listings for communication professions often read like the search for a “pig that lays eggs, gives milk and that can be sheared for wool”, a German expression meaning a jack-of-all-trades. The skill set required by communicators today is almost never-ending.

Elisabeth Schick became senior vice president, communications and government relations at BASF Group in 2009, having joined the company in 1993 as part of a public relations trainee programme. Prior to that, she worked as a freelancer at a number of newspapers and television stations, including Fuji Television, Tokyo, parallel to her studies in Japanese Studies and History in Freiburg, Germany.