In any legal dispute, communications need to be coordinated and strategically planned right from the start. 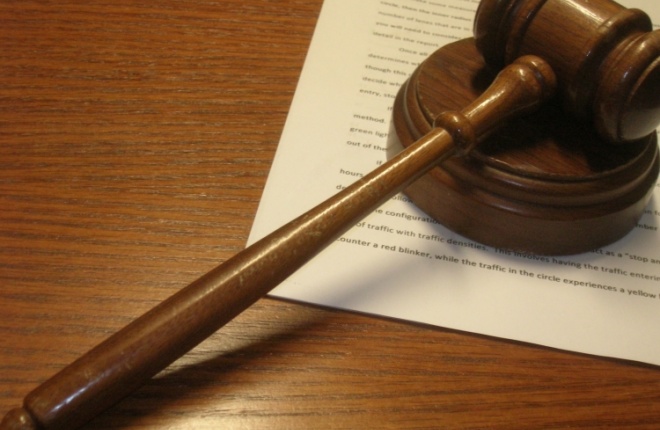 “Sometimes it may be unfair or exaggerated, but in a corporate world in which the justice system is often subordinate to the corporations, it is one of the most effective weapons against white-collar crime: the court of public opinion.” This quote from Die Zeit sums it up perfectly: the public is increasingly taking on the role of judge and, depending on the case, the media serves as the prosecutor or the defender. Public condemnation often takes place long before a potential judgement is handed down – and more often than not this public decision can no longer be changed even if the legal case is later decided in the defendant’s favour. With this in mind, protecting the reputation of the parties involved is one of the main goals of litigation PR.

What are the basic rules of litigation PR?

Rule number one is that the basic prerequisites for success are a positive collaboration between lawyers and communicators and a jointly developed strategy. Admittedly, this is not always easy to achieve, because lawyers and PR specialists often have different goals. The media wants wording that is short and to the point, while lawyers strive to be as precise as possible. The major challenge is to develop and realise a joint litigation and public relations strategy despite these differences. As a general rule, the communication strategy almost always follows the legal strategy. At the same time, the legal dimension means it is important not to forget that the reputation of an individual or a company is at stake.

“As a general rule, the communication strategy almost always follows the legal strategy”

Litigation PR does not work in an isolated, separate domain. If a case goes to trial, every piece of public communication by a company or a defendant is associated with the case. Therefore, all communication – including advertising – must be examined critically from the beginning. And most importantly, “no comment” is not an alternative. The goal has to be to set the tone with open communication and to get your side of the story across to the public. Assume that every document will be leaked. If you proactively communicate this information yourself, you remove the aura of secrecy and can better put your own spin on it.

The following rule also applies to litigation PR: don’t forget the web, especially because it represents a form of collective memory and can continue to influence your reputation years later. In addition, Twitter and live forums from the courtroom have now become par for the course. Special communication channels such as litigation websites or Twitter accounts can present your own position to the users.

There is clear evidence that professional communication management along with well-conducted and well-placed interviews can allow you to influence media coverage and the public’s perception. Here is just one example:  Die Zeit once gave Ulli Hoeneß the opportunity to depict himself as a family man and a repentant sinner by allowing him to present his own picture of himself in an interview he gave together with his son. However the fact that it was later revealed that he had not been open and honest attests to poor litigation PR strategy.

Above all, however, I firmly believe that the basic attitude of the involved parties towards the public – be it that depicted in the media or in the courtroom – is essential. Humility and restraint are decisive factors for successful communication. Why? An aggressive communication strategy aimed at confrontation with the justice system only works in the rarest of cases. Such a scorched earth strategy usually leaves behind closed doors that were previously open. It is not good for public perception when the defendant continues to cling to their previous – often powerful – position during the trial or lawsuit. Instead, defendants should give people the feeling that, despite wholeheartedly asserting their innocence, they have a certain level of humility before the court and the public. This has nothing to do with admitting guilt, but is a sign of respect and integrity.

For more on this topic, visit http://www.eup.at/WhitePaperLitigationPR/

Nicole Bäck-Knapp is managing director and partner at Ecker & Partner, an Austria-based public relations agency founded in 1998. Prior to joining the firm in 2003, Nicole was senior consultant at Kommuikation PR where she specialised in corporate communication, event management and corporate publishing, and before that as assistant editor in the editorial office of Viennese publishing house, Passagen.