In a post-factual age where anyone - or anything - can create content, the notion of communicators as ‘storytellers’ needs to be rethought. 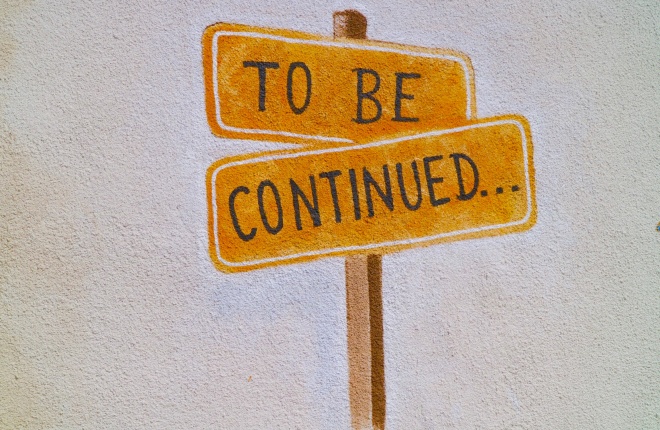 Photo by Reuben Juarez on Unsplash

The author is a head of executive communications at a Swiss-based Fortune 100 comapny, and wishes to stay anonymous.