CEO communications should not necessarily be a family affair 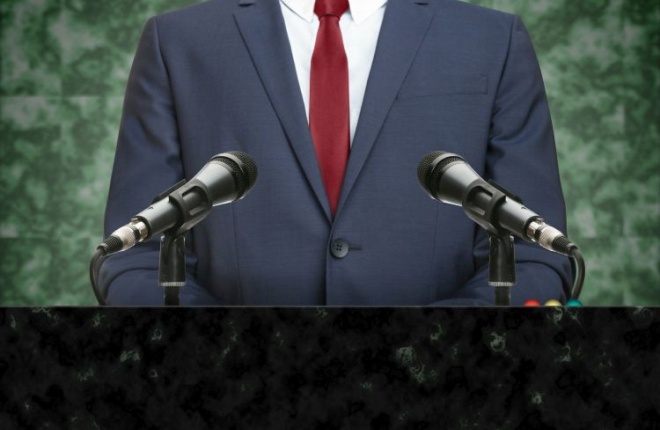 When Fonterra, a New Zealand based multinational dairy company, was facing a major crisis involving a botulism scare in its whey products in 2013, its CEO Theo Spierings in his communications referred to himself as a parent of children.

Similarly, in 2007 Mattel's CEO Bob Eckert referred to himself as a parent during Mattel's crisis involving excessive levels of lead paint in its toys, and apologised to fellow parents for the crisis.

By describing themselves as parents, the CEOs of Fonterra and Mattel are trying to establish a personal connection between themselves and their audience, the majority of whom are also parents (Mattel sells toys and Fonterra sells milk powder for babies). As we mention in our article published in Public Relations Review, "by signalling affiliation to a social group, the CEO spokesperson tries to establish a sense of connectedness and identification with those belonging to the same group to increase the persuasiveness of his message".

Is this strategy effective? In a study we conducted together with our colleague Christopher Ruppel from Vienna University we found that incorporating common group affiliation during a crisis is only effective when the social group is distinctive and relatively homogeneous. A good example of this would be the CEO of Harley Davidson describing himself as an avid Harley Davidson motorcyclist. On the other hand, in our research we found that when the CEO describes him or herself as a parent, a large and heterogeneous group, this did not benefit the company.

Our research has important implications in terms of the choice of a common group affiliation to mention during a CEO's communications in a crisis. Describing oneself as a parent may not be the best way to effectively communicate, and the CEO should consider a more distinctive social group, such as a being a member of a brand community. By choosing a more distinctive social group, the CEO increases the likelihood that stakeholders will be more receptive to the company's message during a crisis.

For more information about this topic, you can read the article in Public Relations Review here.

Dr Daniel Laufer is an associate professor of marketing, and the former head of the School of Marketing and International Business at Victoria University of Wellington, New Zealand. He has published articles in the leading journals in the fields of both marketing and public relations, and his focus over the past decade has been on topics related to crisis communications. Daniel has also taught courses on crisis management at leading MBA programmes in both Europe and North America and recently taught a seminar on crisis management to board members and directors in New Zealand.