The chief communications officer and the CEO

Insights from a relationship that drives the bottom line 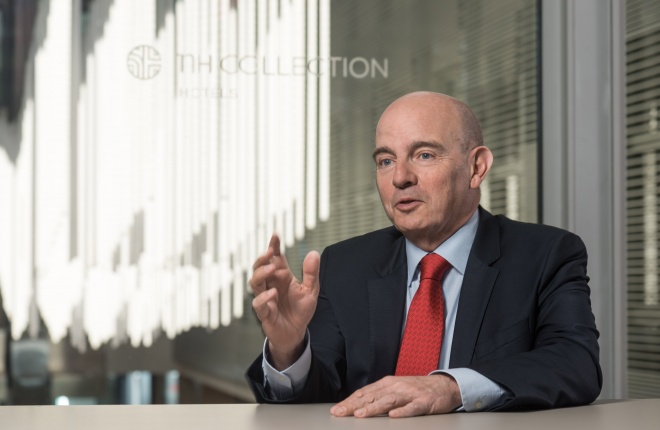 The CEO-CCO relationship has a crucial strategic importance for both the communications function and the organisation as a whole.

And nowhere is that relationship tested more than during and after a CEO transition.

At the beginning of 2017, NH Hotel Group – the hotel chain with a presence in 30 countries, primarily in Europe and Latin America – found themselves in exactly that position. 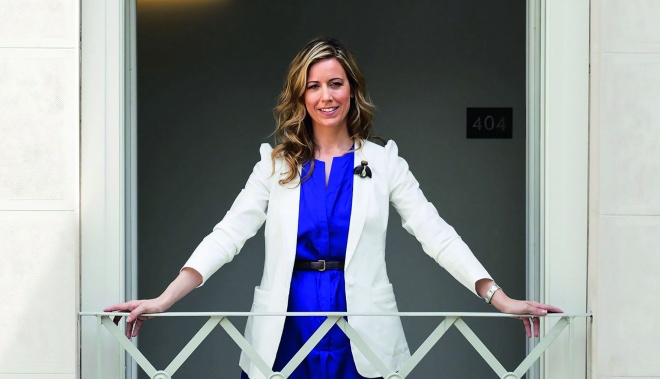 Ramón, you were appointed chief executive officer of NH Hotel Group at the start of 2017. A change in this position is always a sensitive time for an organisation: can you tell us what role you expected your head of communications to play in this transition process?

Our key objective during this time was to ensure that the transition was as smooth as possible. Transmitting a message of continuity during the time following the change was vital not only for external audiences but for internal ones too.

In our case this was made simple by the fact that we had a solid business plan that was garnering excellent results and so we kept our focus on that. In this sense, having a constant contact with our employees, investors, shareholders, customers and the media is a must.

NH Hotel Group’s transition was not a typical one, as we moved from having one chief executive officer to a triple management formula in the interim until Ramón’s final appointment as new head of the company. So, on top of reinforcing the message of continuity and business as usual, from a strategic point of view we opted for giving more visibility to NH Hotel Group’s great top management across the globe instead of focusing on a single figure.

We decided to turn our top-notch chiefs and managing directors into the main character of their own areas of expertise and regions to ensure that, regardless of the transition, NH Hotel Group was perceived as a global company that did not stop in its tracks because of a change of chief executive officer.

I might add that the choice made by the board of finally appointing Ramón Aragonés as new chief executive officer was a good way of reaffirming the strategy that we had chosen as he is not only a man of great experience in the sector but one that knows NH Hotel Group to perfection due to his previous role as chief operations officer.

Ramón, at the onset of your term as chief executive officer, how do you instill a sense of strategic direction in your team – how do you get them to feel that there is a master plan and a specific quality to your leadership that’s different to the preceding leadership?

I believe in team culture and internal promotion. Our transformation is the result of the excellent work of our employees. We are a team focused on people. In fact, talent and employee engagement are strategic issues of our project. The team is key. I trust and admire them completely and believe in their true ownership of the different pillars of the plan.

How do you see the role of the head of corporate communications?

Ida’s role as head of corporate affairs is difficult to define because it is ever-changing according to the company’s needs but if I were to choose only one word it would be “key”.

She fulfils the role of brand ambassador, advisor to the chief executive officer, coach for top executives and strategic communication planner. In short, she acts as guardian of the company´s reputation with the ultimate objective of fostering the company's visibility and for that she needs to efficiently manage the information of close to 400 hotels in 30 countries, putting together the different pieces of the great NH jigsaw puzzle to make everything flow as efficiently as possible.

Ida, how would you describe your working relationship with your boss and what effect does this have on your communications team?

I would describe our working relationship as of absolute confidence. In fact, I would describe my relationship with the other top executives of the company in the same way. For a communication team such as mine, having a close and transparent working relation with them is the best and only way to have an impact on the business as it allows us to anticipate both successes and possible situations of risk.

Ramón, what role does the chief communication officer play in your decision-making process as a chief executive officer?

The chief communication officer is always involved from the very beginning of our strategic decision making processes because their point of view is vital. In the world of today, communicating our projects, results and ultimate purpose to our different stakeholders is necessary for an outstanding business performance and to achieve this, the support of the communications team is key.

How does the relationship between the head of the company and the head of communications change during the course of the chief executive officer’s tenure at a company?

Ida Gutierrez De Escofet: The longer you work with a chief executive officer, the easier it is to be on target. You know the way he speaks, the strong points that can be exploited and the weaker ones that must be worked on and all of this makes reinforcing him as key opinion leader easier.

Ramón Aragonés: On top of that, working together facilitates the chief communication officer’s proactiveness. She knows what the company needs and how to “use” the top management best to achieve it.

Ramón, what would you say is preventing more communications leaders from achieving a seat on the board table?

In the current scenario where the need for responses is many times immediate, the only feasible corporate option to ensure that the response is adequate in time, quality and notoriety is to involve the chief communication officer in all relevant processes.

Whether it is as part of the committee or not, chief communication officers must have a direct reporting to the chief executive officer of any company and continuously open communication channels with its top management.