The rise of the ambidextrous function 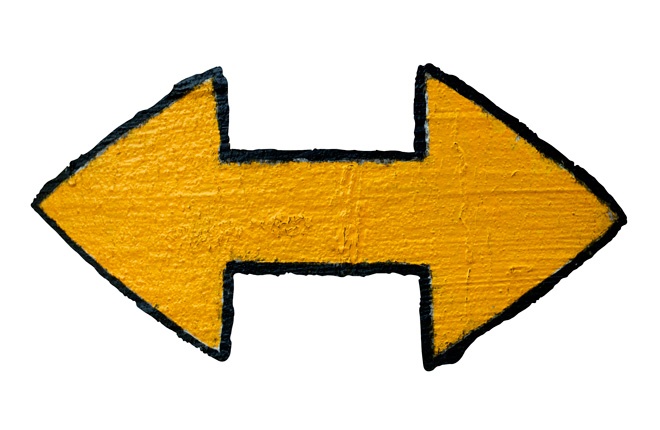 When I surveyed 200 European communications professionals as part of the Navigating Social Acceptance report earlier this year, it transpired very quickly from the interviews that communications functions are stretched between two opposing directions.

The role of communicators is becoming increasingly strategic, but tactical delivery has never been more intense.

And communications functions are being asked to manage these two opposite sides with an equal level of skill. With "two right hands".

Communicators increasingly provide strategic advice to business leaders to build and preserve the reputation of their organisation. “Most of my people are now involved in committees that they were not involved in a year ago. We are part of pricing discussions, product discussions, client experience discussions… We play the role of safeguarding the company’s brand promise,” mentioned the head of communications of a European bank interviewed for the research.

At the same time, communicators have to manage the relentless demands of multiple audiences across an ever-growing number of channels on a 24/7 basis. This is now part of the new normal for most communicators, but the multiplication of channels still places a burden on less well-resourced organisations. Another head of communications in a government agency shared her daily struggle: "We are managing so many programmes, each requiring their own websites and Facebook profiles. It is a challenge to manage all these communications channels and operate them effectively".

Put simply, communications functions need to manage the increasing stretch between strategic thinking and tactical delivery. This has significant implications on the ways they are shaped, and the talent they need.

"Increasingly our clients are asking for communications professionals who can turn their hand to multiple corporate affairs disciplines" Lauren Tarbit, associate director at recruitment consultancy Birchwood Knight, recently told me. The same week, I heard the head of communications of a large telecommunications company explain how she built her function by growing generalists who can provide support on multiple disciplines – from media relations to internal communications. Communications functions still need specialists, but need to help them develop a T-shaped skills set: one area of deep, specialist expertise, combined with a good working knowledge of all communications disciplines.

"We require people who are much more used to working in an unstable environment, with different stakeholders. It’s much more about influencing people to change their behaviour than imposing a message by repetition. As a consequence, I have created a smaller team, but with higher seniority," said the head of communications of a large bank. The ambidextrous function doesn't leave senior staff to focus on strategy while junior staff focus on the delivery. It fosters a think and do attitude, with people people able to "balance strategic planning and top level advice with the tactical delivery of communications," also said Lauren Tarbit of Birchwood Knight.

- It is a knowledge-sharing hub

The ambidextrous function is built around an integrated team that constantly exchanges ideas and has the capacity to extends one communications opportunity through multiple audiences and channels. In the words of Viviane Huybrecht, general manager corporate communication and spokesperson, KBC Group, whose interview is in the report: "Everyone retains an area of expertise but the traditional walls have been taken down. Today my team sits around one big table , which allows us to see opportunities and the crossovers between different audience groups and channels on a given topic."

The changes we are witnessing today probably only scratch the surface of what will affect the communications function in the coming years and decades, with revolutions like virtual reality or artificial intelligence already in the making. Now more than ever, it is important for communicators to build a function that can quickly  adapt to changes happening inside and outside organisations. Ultimately, the relevance of the communications profession is in the balance.