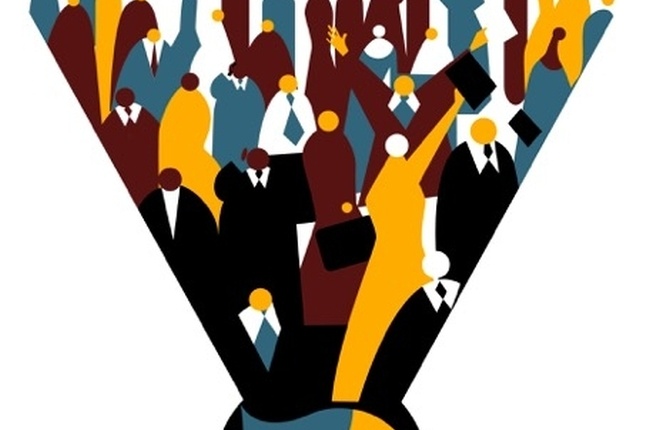 Today, corporate communications is a multidirectional conversation across a huge variety of channels and an even larger set of engaged stakeholders. Meanwhile, communicators are increasingly becoming a trusted counsel to CEOs across a range of responsibilities. Here, two of the leading minds in talent advisory share how they define the leadership characteristics of the new breed of best-in-class chief communications and corporate affairs officers.

RICHARD MARHSALL Historically people that have come into communication have either come from journalism, or perhaps from politics, and they may have had a narrower pathway in. But with the role expanding and expectations of the C-Suite increasing, the experience set needs to be broader as well. From a training and development standpoint it’s hard to be prescriptive around that. We’ve done a study among the “Uber professionals” and it’s interesting because not all of them are the same, they don’t have the same training or background. What really distinguishes them is the combination of their experiences. Most of them have been in politics or journalism and have multi-industry experience, and they’ve gained a rich tapestry of experience that has given them this other critical piece, business judgement, and a point of view that’s helpful to the organisation. For people that have come through the traditional corporate communications or public relations side, the focus has always been the “craft of PR,” writing great press releases or “getting ink,” which is an important part of the role but it’s a very narrow part of it. Looking forward, the role is evolving into one that requires greater strategic capabilities, and a broader set of leadership and advisory skills.

GIZEM WEGGEMANS One is the rise of social media and access to information, which suddenly lifted all the walls. Senior leaders were engaging in discrete conversations, yet the discussion has actually become one as opposed to a number of different conversations. In today’s world, what someone says on Twitter is reported by a journalist in a completely different geography, which then gets read by a consumer in yet another geography, who then complains about it so that it becomes a regulatory issue in a fourth geography. You no longer can afford to treat any of these conversations as separate conversations. Stakeholders are a lot more connected, the consumer of information is a lot more sophisticated, and reputation suddenly accounts for a lot more of your market cap. Suddenly a function in which you didn’t really invest before becomes something a lot bigger because the world in which the companies are operating is a lot more complex, a lot more connected. You needed a different kind of investment in this space to ensure that your voice, your purpose is devised and communicated by the best talent possible.