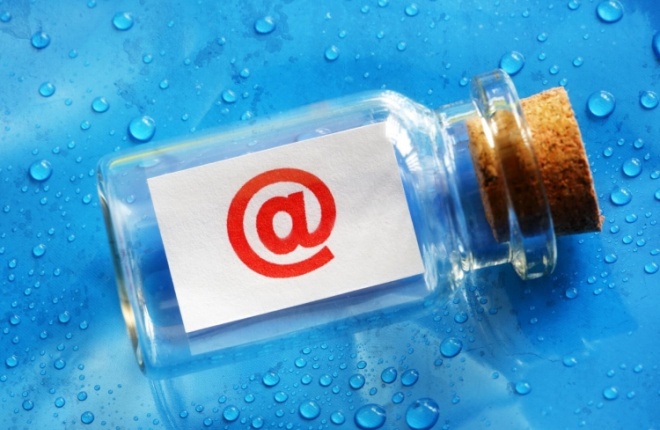 In the past decade we have witnessed an enormous growth in the use of social media. Also organisations have started using social media as part of their marketing, service or corporate communications, or for their PR.

Many scholars, gurus and other visionaries have declared social media as the new revolution in stakeholder relations and ways of doing business. Unspecific marketing campaigns are no longer necessary, because organisations can link up with their stakeholders on Facebook, and their followers on Twitter and YouTube.

In our study we wanted to examine how corporate social responsibility issues are being discussed online by organisations with their stakeholders. Literature in public relations, corporate communication and stakeholder management promotes dialogue as a form of symmetrical communication that contribute to involving stakeholders into organisational matters. We wanted to investigate whether dialogue is also promoted when companies present their CSR initiatives on social media and whether dialogue actually takes place with their stakeholders in the online environment.

To explore this, we selected 10 companies that have a highly-ranked reputation. Our idea was that if an organisation had a high reputation, it is probably good in stakeholder dialogue and stakeholder engagement. Also, we wanted companies from different industries. The complete list of companies included in our study is: 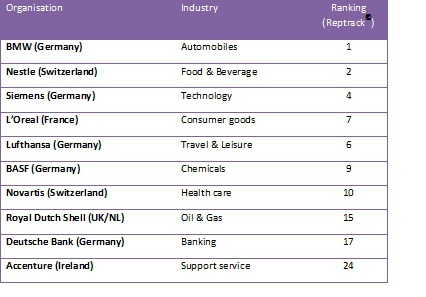 The companies in our study

We checked the main, corporate Facebook, Twitter and YouTube accounts of all these companies. Firstly, the accounts themselves give information about their popularity. All organisations have the largest number of stakeholders on Facebook - except for L’Oreal and Novartis who have more Twitter followers - and BMW, which has more YouTube followers. Figure 1 is an overview of the amount of followers on these three social media: 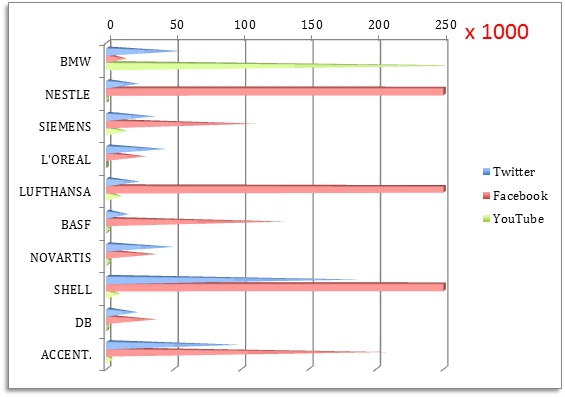 Figure 1: The amount of followers, friends on the three social media in 1000s. Nestle, Lufthansa and Shell have more than 1,000,000 friends on Facebook. 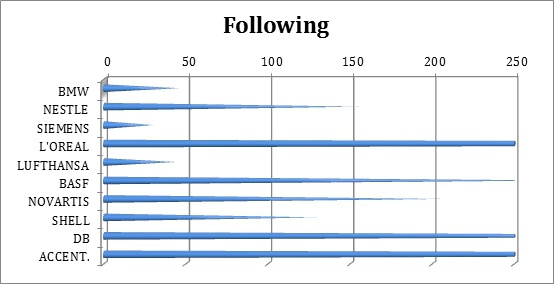 Figure 2: The amount of accounts the organisation is following. These are not in 1000s. L’Oreal, Deutsche Bank and Accenture are following more than 250 accounts.

The first impression of the Twitter accounts of these companies is remarkable. These companies have on average more than 55,000 followers on Twitter, but do not follow these stakeholders back (on average less than 1% of the followers). A closer inspection shows that the general account of an organisation is only interested in other accounts of that same organisation. So, for instance, BMW’s general account listed that they follow BMW Austria, BMW UK, and so on. So the low amount of following back is even more peculiar.

Of all the posts of these companies,

Because of this, we contacted the companies and asked for their social media strategy and to what extent CSR communication was part of that strategy. Five out of the 10 organisations did (we promised anonymous responses, so we are not revealing which organisations talked to us). The others didn’t want to be interviewed.

Our second study also shows that digital strategies have not been fully deployed: it seems that organisations are setting up a large amount of accounts

The orchestration of all forms of communication, a central tenet in the definition of corporate communication, seems not to be practiced in the digital age or applied on social media

Social media enriches communities with the opportunities to share, comment and upload information. Social media can offer organisations ways to further stakeholder engagement and increase their fan base. Organisations have to step ahead and apply basic rules of transparency, but also have to listen more closely to stakeholders.

For their part, stakeholders use social media to gain knowledge about the company and the parent behind the brand. Being a stakeholder is voluntary: they can leave at any moment. For organisations it seems to be important to foster stakeholder relations and increase their number. Social media can be helpful in this, since it offers opportunities for targeted information and corporate stories. Social media is suitable for two-way communication and stakeholder involvement. But to create a sustainable strategy, it is necessary to be transparent, as well as open to critique and to negative sentiment. These are major trends for organisations and businesses, even outside of digital forms of communication. The findings from our study suggest that there is a long way to go for organisations to be truly social and to use social media to enhance stakeholder engagement.

Wim J.L. Elving is assistant professor in corporate communication at the University of Amsterdam and member of the Amsterdam School of Communications Research (ASCoR). He is also special visiting professor at IE University, Madrid, Spain. He was editor in chief of Corporate Communications, an international journal, for 10 years.

Chiara Valentini is professor of corporate communication at Jyvaskyla University School of Business and Economics. She has also worked for and consulted organisations and public institutions of several countries, including the Italian Representation of the European Commission in Rome and the European Movement International Secretariat in Brussels.