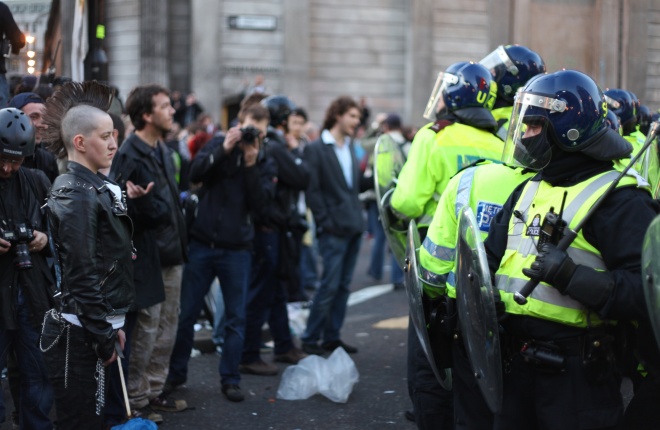 The Allianz Risk Barometer identifies the top corporate perils based on the responses of over 800 risk experts from more than 40 countries around the globe. Based on the latest Barometer, we present the top 10 business risks from around the world.

(Photo by Jonathan Harrison on Unsplash)

The major causes of interruption that businesses fear the impact of most are natural catastrophes (51%), closely followed by fire/explosion (46%). Supplier failure ranks third (32%). Business interruption remains the top peril for the fourth year in succession, with 38% of responses rating this as one of the three most important risks companies face. In today’s increasingly complex and interconnected corporate environment many of the top 10 global business perils in the 2016 Risk Barometer rankings, such as cyber-incidents and political risks, for example can also have severe business interruption implications.

Businesses are increasingly concerned about the impact of volatility, intensified competition and market stagnation. Long-term strategic issues include successfully managing challenges to business models posed by increasing automation, digitalisation and interconnectivity of industry. There is the threat posed by the emergence of more agile start-ups and disruptive technologies.  Many businesses are already having to manage a long list of issues, such as having to comply with changing legislative environments, import and export restrictions, more stringent safety requirements and work rules, increasing government involvement and approvals, and environmental restrictions.

It is estimated that cyber-crime costs the global economy approximately $445 billion a year with the world’s largest economies accounting for around half of this. The threat posed by such incidents is expected to increase further during 2016. According to Symantec Corporation, risks associated with the increasing use of Apple devices and the Internet of Things are among the factors which will drive this increase. Often the incident is identified, not by the business itself, but by the customer or another stakeholder, which is another reason why cyber risks pose a huge threat to a company’s reputation.

According to the Risk Barometer, impacts of natural catastrophes is a top risk, although this peril dropped two positions year-on-year, reflecting the fact that insurance claims from natural disasters fell to $27bn during 2015 – with natural catastrophe losses at their lowest level since 2009. However, global trends like urbanisation and coastal flood plain development increase the overall loss potential due to the high risk of windstorms and floods. Socio-economic changes combined with rapidly developing technology and increasing global supply chains create growing potential for natural catastrophe losses and a threat to business continuity. 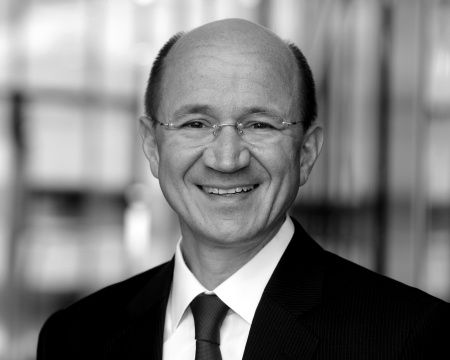 “The anti-intuitive golden rule for communicators today is: if you don’t want to be overwhelmed by crisis you have to permanently work in crisis mode. And in order to do so successfully there is no alternative than constantly monitoring and evaluating communications risks (and opportunities, for sure) via state of the art issues management, setting up procedures that allow for fast reaction and establishing the communications function as a go-to partner in case of crisis.” Christof E. Ehrhart, Head of Corporate Communications and Responsibility/Executive Vice President, Deutsche Post DHL Group

5. Changes in legislation and regulation

Significant legislative or regulatory change is a priority concern for businesses. Decisions can increase the cost of doing business or alter the competitive environment and risk experts cite tightening regulatory pressure across many industries. Closer governmental scrutiny and heightened class action activity in previously benign areas has made for a volatile landscape for financial institutions. Meanwhile, data protection rules around the world are becoming tougher. This has a significant impact for businesses, as penalties for falling foul are becoming increasingly severe.

The biggest contraction in global trade since the financial crisis, emerging markets hitting a wall and a subdued knock-on effect from the drop in commodity prices help ensure market and macro developments rank highly. The decline in oil and gas, iron ore and steel prices has stressed the supply chain more than it has benefited it. Sectors expected to benefit from such a development, such as construction, have not done as well as anticipated. Other sectors, such as machinery and equipment, have been the collateral damage of plummeting investment in the oil and gas industry.

7. Loss of reputation or brand value

If they are not managed effectively, unexpected events such as health and safety incidents, operational crises, product recalls, business interruptions, financial losses and irregularities, loss or misuse of data and ethical violations can cause immeasurable damage to brand value. This can impair products, share price and the ability to hire the best talent. The use of social media only exacerbates the potential risks, with control largely out of a company’s hands unless they have a robust social media crisis management plan in place. 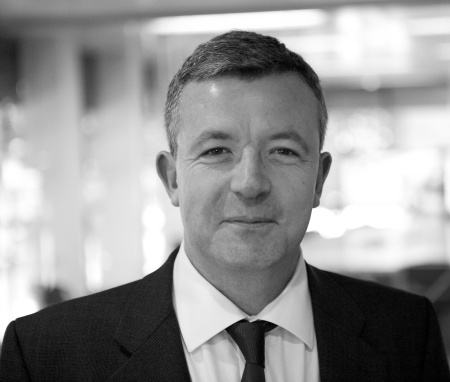 “At the sharp end of a breaking story, the communications team is the first line of defence and robust crisis communications planning might come into its own at this point. However, communicators deliver far more value by ensuring that any potential issues are identified, flagged and dealt with long before a reactive response is required.  By translating reputational risk into ‘brand value at risk’, communicators can influence corporate policy and ensure that the organisation is taking action before a risk becomes a crisis.” James Kenny, Head of Global Affairs and Public Relations, Arup

Whereas a large fire or explosion may once have only impacted one or two companies, today such losses can impact multiple companies in different locations. This was evidenced both during 2013, when a fire at a semiconductor plant in China stopped delivery to many electronic equipment manufacturers in North America, and, by the explosions at the port city of Tianjin in China in August 2015, where there have been a number of losses as a result of the subsequent interruption of flow in stock and production when the port was closed by authorities.

Political risks (war, terrorism, upheaval) remains a priority concern for businesses. Countries around the world are experiencing political situations that pose massive challenges for companies’ people and assets. According to 54% of responses, multinational businesses are most concerned about the disruptive impact any instability or incident can have on their supply chains, followed by the impact of an act of terrorism (38%) and the introduction of sanctions (34%).

Depressed economic conditions can lead to a spike in theft and fraudulent incidents, ensuring this peril ranks as a top 10 global risk for the third year in succession. Many companies are uncertain how to best mitigate this issue due to a significant number of incidents remaining undetected or unreported.  Businesses are also increasingly concerned about the fall-out from major fraud and corruption incidents, as regulators further clamp down on bribery, corruption and market conduct abuses. Penalties have grown for offenders and enforcement activity is increasing.