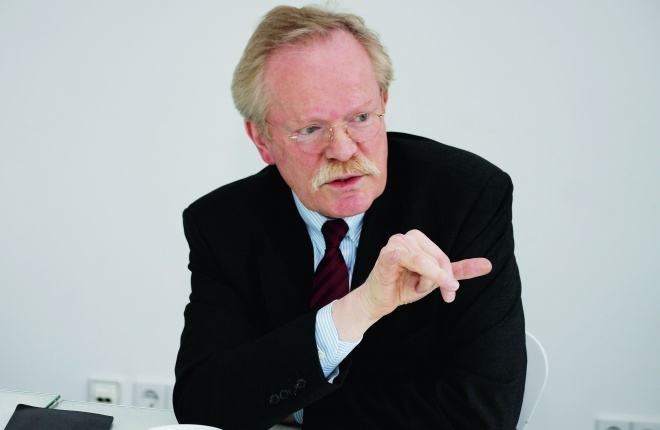 Hej Bjorn Edlund. Swedish-born, your office is based in The Hague, your private residence is in Switzerland and you are married to a Swiss. Taking into consideration all the business trips required for a job like yours and which take you to destinations all over the planet – you do not often speak Swedish any more, do you?
No, I don’t. Only in our long summer holidays and when I go back to Sweden for the elk hunt in October. I left Sweden in 1972, which is a long time ago. I miss it sometimes. I miss not being with my brother and my sisters and their families, not seeing my cousins, not seeing their children grow up. But I have become pretty good at feeling at home, or at least at ease, in most places.

Bjorn Edlund joined Royal Dutch Shell as executive vice president communications in October 2005. Prior to this job, he has worked as head of communications for two other companies: at Sandoz from 1992 until 1996, followed by an assignment at Asea Brown Boveri from 1998 until 2005. He started his international career as a foreign correspondent, first at US news agency UPI, later working for Reuters.