Where to send the CEO during a global crisis? 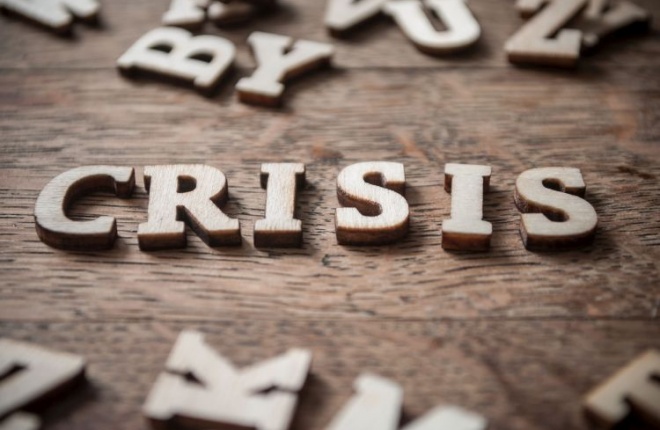 During a global crisis, such as VW's dieselgate, a multinational corporation needs to make many decisions about how to respond to the crisis in a global environment.

One key decision that needs to be made is where to send the CEO if the company wishes to use him or her as a spokesperson. With a global crisis occurring in multiple countries, the company needs to decide where the CEO should focus his or her attention.

When Fonterra, a New Zealand based multinational dairy company, was facing a major global crisis involving a botulism scare in its whey products in 2013, its CEO Theo Spierings traveled to China during the crisis. Why did Fonterra make this decision? The crisis impacted other countries as well, including New Zealand, the multinational's home country.

One important consideration is the reaction of stakeholders to the CEO as a spokesperson. Are certain consumers more receptive to the CEO as a communicator during a crisis than others? I examined this issue in an article recently published in the Journal of International Management with my co-authors Tony Garrett from Korea University and Bo Ning from Victoria University of Wellington.

In a study conducted in China and South Korea we find that people who rank high on power distance orientation are more favourably impacted by CEO communications during a crisis. Power distance orientation is the extent to which people expect and accept power differences within a society. Researchers have found that China ranks higher than New Zealand on power distance. Therefore, based on our research Fontera's decision to send its CEO to China to communicate during the crisis instead of staying in New Zealand, the multinational's home country, was a good decision because people who rank high on power distance are more receptive to CEO communications during a crisis.

There are a number of factors to consider in deciding whether to use a CEO as a spokesperson during a crisis including the effectiveness of the CEO as a communicator, and the severity of the crisis. However based on our research another important factor to consider is the power distance orientation of the audience. To read more about this topic, our article is available online. 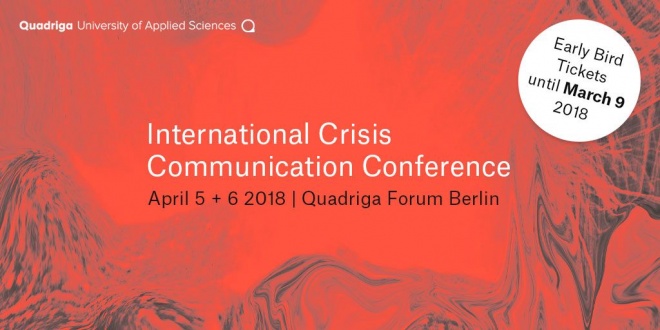 Dr Daniel Laufer is an associate professor of marketing, and the former head of the School of Marketing and International Business at Victoria University of Wellington, New Zealand. He has published articles in the leading journals in the fields of both marketing and public relations, and his focus over the past decade has been on topics related to crisis communications. Daniel has also taught courses on crisis management at leading MBA programmes in both Europe and North America and recently taught a seminar on crisis management to board members and directors in New Zealand.