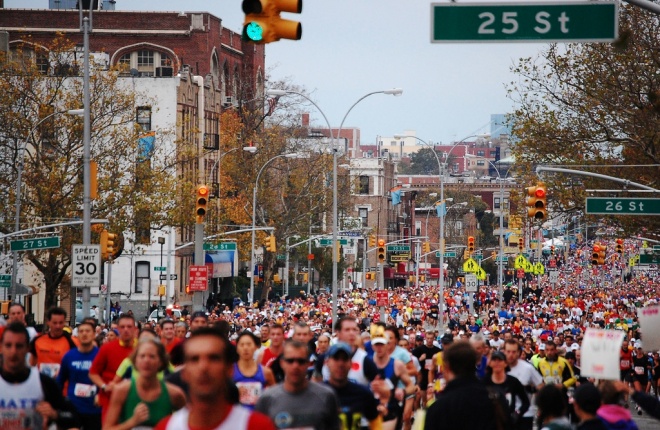 In November, I completed the TCS New York City Marathon for the second time. While little compares to the thrill of racing alongside 51,000 fellow runners and being cheered on by one million-plus spectators, I was also excited by the opportunity to take an up-close look at the world-class PR programme behind the largest marathon in the world.

Despite a terrorist attack in Manhattan just five days earlier, the race went ahead as planned on November 5 and concluded to great success as part of a long-standing city-branding exercise. Since the event was first held in 1970, nearly 1.2 million people from 140 countries have run the NYC Marathon, which generates more than US$400 million in economic value on an annual basis.

Chris Weiller, senior vice-president of New York Road Runners (NYRR), the organiser of the marathon, says that the secret to the PR success of the race is its emphasis on storytelling: “We have 50,000 amazing stories that need help being told.” He explains that the PR team uses various channels to identify interesting and inspiring stories about participants – from professionals and everyday runners to volunteers – as well as to anticipate newsworthy issues or circumstances that develop around or during the event. “We work hard to connect the stories with the best mediums and outlets,” he says, adding that this includes broadcasts to local, national and international media networks and leveraging numerous social media and digital platforms. 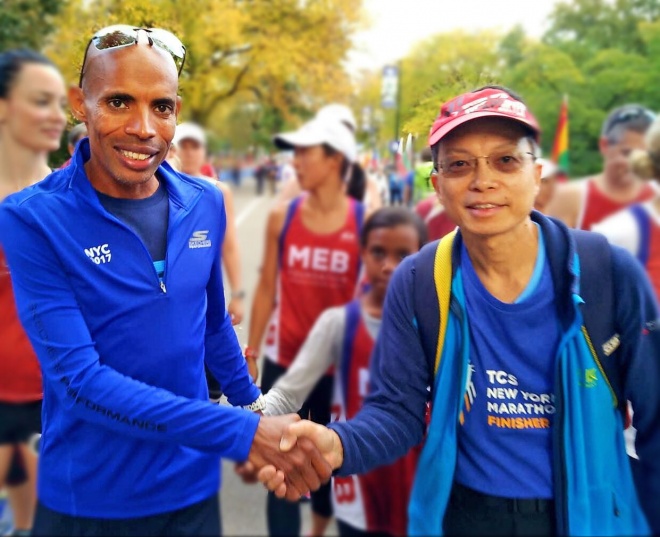 The centerpiece of NYRR’s PR initiatives for 2017 was the ‘It Will Move You’ visual communications campaign, celebrating the transformative effect and positive impact of being a part of the NYC Marathon experience. Other powerful weapons in its communication arsenal include a comprehensive range of striking ‘runfographics’ that delivered key facts and figures about the race in an efficient and eye-catching way.

The savvy use of social media generated more than 1 billion impressions on social media accounts during race week – a 38% increase from 2016 – including 22 million on Facebook, 687 million on Twitter and 295 million on Instagram. The NYC Marathon mobile app had attracted 330,000 downloads and #TCSNYCMarathon was a trending topic on both Twitter and Facebook throughout the day. On race day, Snapchat despatched reporters to capture the live content.

As the race has grown in size over the years, so too has the number and scope of pre and post-race activities, which help reinforce the ‘marathon-as-citywide-event’ message by engaging runners, visitors and residents across New York in what is effectively a week-long carnival.

The signature event is the opening ceremony in Central Park, a lively spectacle that celebrates the diversity of participants, volunteers and spectators. The highlight of this pre-race party is the Parade of Nations that sees 1,500 able-bodied and physically challenged runners from NYC running clubs and around the world come together to cross the finish line, after which a dazzling fireworks display lights up the night sky.

As NYC Mayor Bill de Blasio noted in his welcome message, “New York’s dynamic and diverse neighborhoods are what make our city the best in the world, and there’s no more rewarding or challenging way to experience our vibrant communities than by winding through the five-borough course”.

NYRR’s ability to intimately link the marathon with the people of New York has been instrumental in its continued growth and success, making for a world-class case study in powerful and effective communications.

Walter cheung is head of communications and corporate sustainability at Hang Seng Bank. He is the winner of 80 communications awards, including PR Professional of the Year by PRWeek Asia, and Gold Quill Award by IABC (International Association of Business Communicators). He is also a veteran distance runner (66 marathons on five continents, including the World Marathon Majors and the Everest Marathon).