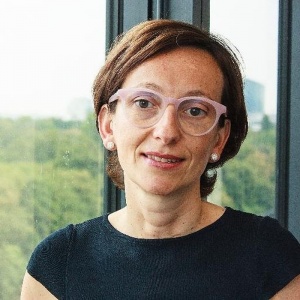 Ana Busto has been appointed senior vice president, brand and communications of the ENGIE Group.

A Spanish citizen, Ana Busto is a graduate from the Institute for Translators and Interpreters (ISTI) in Belgium and has a Master in Corporate Communications from the Rotterdam School of Management, Netherlands.

Engie is a French multinational electric utility company, headquartered in La Défense, Paris, which operates in the fields of electricity generation and distribution, natural gas and renewable energy.