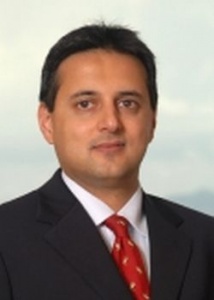 Before joining the finanial services group in August 2010, Tucker was previously a senior correspondent with the Financial Times, which he joined in 1999 to edit the Observer diary column and moved to become global investment and fund management correspondent in January 2004. He relocated to Sydney the following year to be the FT's Australia Pacific bureau chief and later moved to Hong Kong to cover pan-Asia regional investment banking, M&A, private equity and private banking.