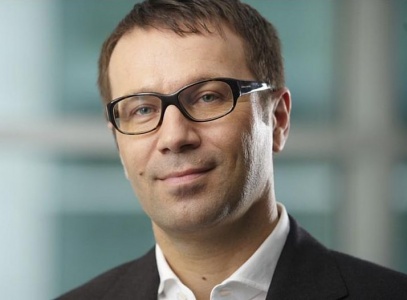 Eitel comes from General Electric, where he started in 2012 and, most recently, as director of communications of the American conglomerate in Europe. Prior to that, he headed the Siemens public relations department in Northeast Asia from 2006 to 2011. In his new job in Zurich, Eitel succeeds Caroline Hempstead, who has been working for the cement plant since the end of 2015 and has decided Leaving Lafarge-Holcim

The company is changing: following the change of management, the former boss of Lafarge, Bertrand Collomb, and the former CEO of Holcim, Thomas Schmidheiny, leave the board of directors