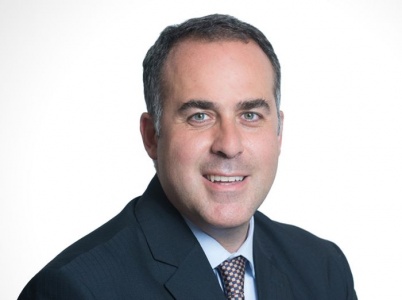 Roberto Deambrogio has been appointed director of communications for the Enel Group.

He replaces Ryan O'Keeffe, who moves on to be managing director at global investment management corporation BlackRock.

Roberto previously served as head of the Enel Group for Europe and North Africa from February 2015 to September 2018. Before this he worked for Enel Green Power, where from 2010 he was in charge of activities in Italy and Europe, also with responsibility for South Africa and Morocco.

Before joining Enel, he worked at Pirelli and in Bain & Company – from 1998 to 2000 and again from 2002 to 2005 - where he worked on strategic consulting, following numerous multinational operators in the industry and working for various company offices in Europe and Latin America. For the duration of 2001 he worked in Merrill Lynch's London office in the investment banking division.

He holds a degree in Economics and Social Studies from the Bocconi University, Milan, as well as an MBA from the Columbia Business School, New York.

Enel is an Italian multinational manufacturer and distributor of electricity and gas. Enel, which originally stood for National Board for Electricity, was first established as a public body at the end of 1962, and then transformed into a limited company in 1992.