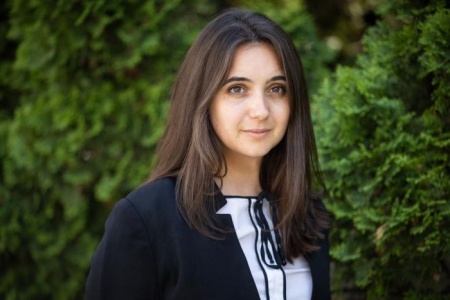 Mendel had previously worked as a communications consultant at the World Bank and had contributed journalistic reporting to media outlets that includes Forbes, The New York Times, Politico Europe and Spiegel Online. Mendel won the competition (with 4,000 contestants) for press secretary that was announced by Zelensky in April and was appointed on 3rd June.

Volodymyr Zelensky (born 25 January 1978) is a Ukrainian politician, screenwriter, actor, comedian, and director serving as the 6th and incumbent President of Ukraine since 20 May 2019.