From boom to bust and back

Brazilian communicators rise to the challenge 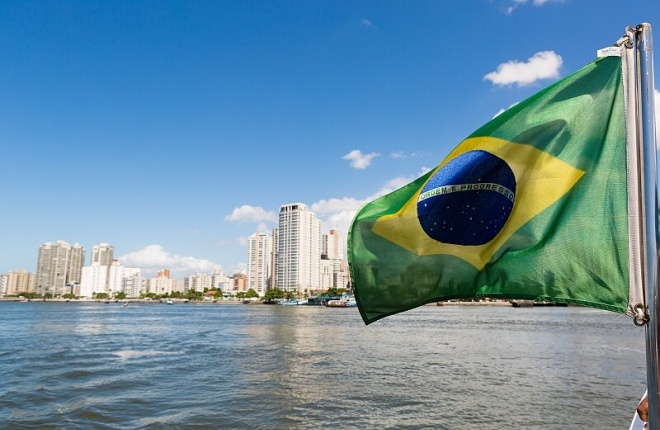 The BRIC era is over and Brazil is in its deepest recession for decades. Factories are shutting down; workers are being laid off. Corruption, political scandals, and environmental disasters abound. How do you motivate employees and engage communities in such dire times? Some of Brazil’s most resilient professionals exchanged best practices at recent meeting of the Brazilian Association of Corporate Communications.

“The automotive industry is in a crisis,” says Renato Acciarto, corporate press and internal communications manager at Volkswagen do Brasil.

“We employ thousands of skilled factory workers. Brazilian legislation allows companies to suspend labour contracts on a temporary basis in order to adjust production when demand is low. Called 'layoff' here in Brazil, this measure allows contracts to be suspended for up to five months. During this period, workers who are impacted can’t be fired. Instead, they are obliged to take part in training courses provided by the employer. In the factory we use monitors, a wall mural and a newspaper to communicate, but once workers leave our premises, we can’t reach them easily. We’re starting to implement apps. We must be diligent in our dialogue to avoid disruptive rumors through the shopfloor grapevine.” 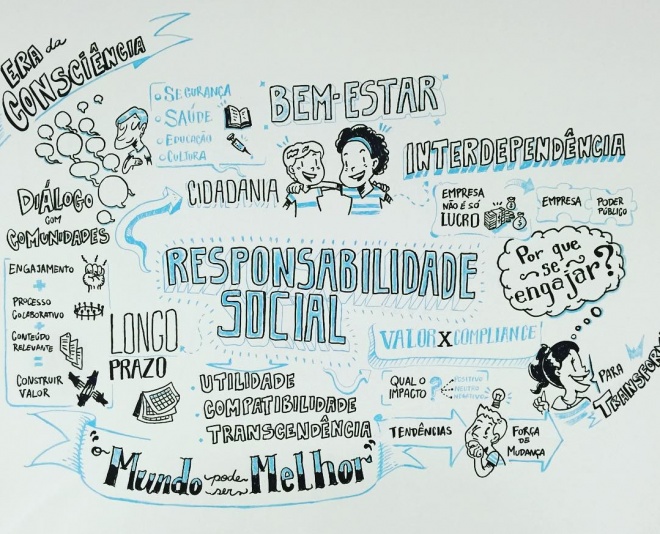 Communicators at Volkswagen and other companies like Fiat and Embraer, the aerospace giant, use WhatsApp to send leadership messages and announcements to employees. Speed, privacy and widespread use make it a natural choice. Teams can use the group function to communicate instantly on or off site. Some companies, however, forbid its use for business communications. In spite of its advantages, the application has significant weaknesses including data protection, security, administration, and integration.

Dow Brasil, for example, has replaced traditional newsletters with corporate radio streaming. Employees can listen to company news at work or at home. The radio channel has been integrated into daily life and is used for news, announcements and employee recognition, in fact, just about everything that is not strictly confidential.

Benefits for the entire community

Although Brazil has made strides in the fight against poverty, and 40 million new consumers have joined the middle class in the last decade, a large gap between rich and poor remains. Manufacturing companies are usually the biggest employer in a city or region. Workers often live in neighbourhoods plagued by unemployment, crime and violence.

Over 33,000 people live around the Fiat factory in Teresopolis, Brazil. Fiat’s Arvore da Vida (Tree of Life)  CSR programme took root slowly. Distrust between the employed and the unemployed ran deep. Introduced in 2004, the programme established a cooperative to drive employment and entrepreneurship for everyone, it provides educational options for vulnerable adolescents, and it enables public and private stakeholders to collaborate.

So far over 20,000 residents have reaped the benefits. Unemployment decreased by half; 100% of the adolescents have remained in school, and families participating in the programme have 25% more income than non-participants.

No forest, no business

To succeed, community programmes like Fiat’s Tree of Life require different approaches than volunteering programmes in the developed world.

Luciana Coen, director of integrated communications and CSR at SAP Brasil, recently met a woodsman named Roberto through the Amazonas Sustainable Foundation project sponsored by SAP. The project collects and analyzes data from the entire region to support sustainable development opportunities for indigenous and non-indigenous communities.

“Roberto never imagined that cutting trees in the Amazon Forest could be a problem. It was part of the family tradition and the only thing he knew how to do. Today, he leads a small community in the Amazon River basin. He owns a sustainable hostel and manages a local bank branch – which is just a telephone line and a device for electronic payments. Technology will play a key role in the future of the forests,” says Luciana.

Other companies drive similar projects. Natura Cosmeticos, Latin America’s largest cosmetics company, differentiates itself with sustainable products based on the biodiversity of Brazilian flora. The company drives change with the help of their huge salesforce. Over one million Natura sales reps have donated part of their revenue to support CSR projects.

The company’s Programa Amazonia impacts 2500 families. The focus is on helping people understand the value of a living forest. The project faces many challenges such as security, sanitation, health, and education, so working with local authorities, government agencies, and NGOs is critical for success.

Projects like these require continuous community presence and strategic alliances. And employees need to understand that a sustainable forest is necessary for the company’s future.

Enterprises like these and many others are improving lives. Their amazing stories are seeds of hope and proof that employee engagement and corporate social responsibility are more than just buzzwords. Stayed tuned for more to come!

Judith Magyar is director strategic content development at SAP. As a member of the SAP Global Content team, she is responsible for developing and producing corporate content using a disruptive, digital approach to communication. The team’s mission is to become a truly 21st century newsroom.  Previously, she managed integrated communications for various SAP leaders including Executive Board members and regional presidents. An American based at the company’s headquarters in Walldorf, Germany, Judith grew up in Brazil and frequently visits family in Budapest. Judith blogs on a variety of topics such as disruptive technology and strategic communications.