The business impact of Brexit

Five points to consider should the UK leave the EU 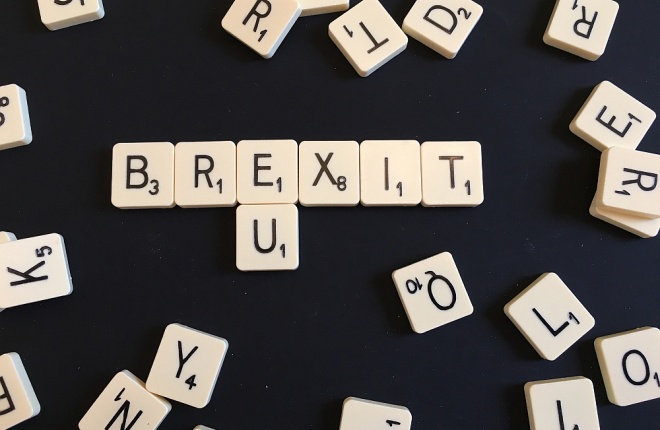 With the result of the UK European Union membership referendum to be announced at the end of June, some opinion polls are showing a lead for the Brexit campaign.

Many organisations have so far preferred not to really consider the consequences of a UK exit from the European Union. However, these polls show that Brexit is a real possibility and it will affect not just UK businesses but also those in other Member States as well.

The financial markets reacted by plunging in value on news of the latest set of polls and neither side dispute that there would be an economic shock to the UK at least in the short term. The size and duration of the shock is less clear though.

So what would be the business impacts of a decision by the UK electorate for Brexit?

1. Business uncertainty – the process of detaching the UK from the EU is far from clear and no-one has any real idea what it would look like, how long it will take or what the final picture will be. This will do little to help businesses plan for the future. For some businesses, they will also question whether they wish to continue to be based or headquartered in the UK. It may be that the final arrangements have a direct impact on these decisions but until these are agreed on, businesses will either make a snap decision or choose to delay. Neither option looks beneficial for the UK economy in the short term.

2. Political uncertainty – for the UK, a decision to vote for Brexit will almost certainly mean a change in political leadership as well. David Cameron would face a more or less immediate challenge to his position. Any new leader would bring with them a new set of policy positions and priorities. Assuming that the eventual winner would be someone from the Brexit camp, such as Boris Johnson or Michael Gove, then that policy agenda would be focused on unpicking the relationship with the EU, new trade deals across the world, deregulation and free trade. Again, the associated uncertainty brings risks for businesses, at least in the short term.

3. What regulations go and what stays? Critically for businesses, the Brexit agenda is one of lessening red tape and regulations. Typically employment is focused on but what changes can be expected have not been made clear. So there could be whole rule books to tear up. This inevitably means changes to relationships, for instance with employees or even between existing employees and potential new ones. There could be significant tensions to manage and communications issues to deal with.

4. How should others do business with the UK? This is not just a UK issue. Those from outside doing business with the UK too need to consider what the relationship could look like. The Brexit vision is certainly one of a completely free market, clear of tariffs or other barriers to entry. In this way, they believe, Britain can thrive economically doing business with members of the European Union as well as further afield. The issue is whether this model can be delivered? So the terms of trade for those doing business into the UK will also have to be recast.

5. Ramifications for other Member States? There is little doubt that a UK vote for Brexit will embolden parties in other Member States to agitate for withdrawal as well. The idea of a ‘domino effect’ is one that has been talked about and whether that happens on not, it will have an on domestic politics in other countries.

Businesses across the EU need to take the threat of Brexit seriously. It is not just a UK phenomenon. Businesses will face a range of risk, operational and communications challenge. The result, when announced on 24th June, will only be the start.

Stuart Thomson leads Bircham Dyson Bell’s public affairs practice. He advises clients on government engagement including political and corporate communications and reputation management. He is the author of several books and writes a blog, www.bdb-law.co.uk/publicaffairsblog