By
Gudjon Arngrimsson
Interview
Questions to... 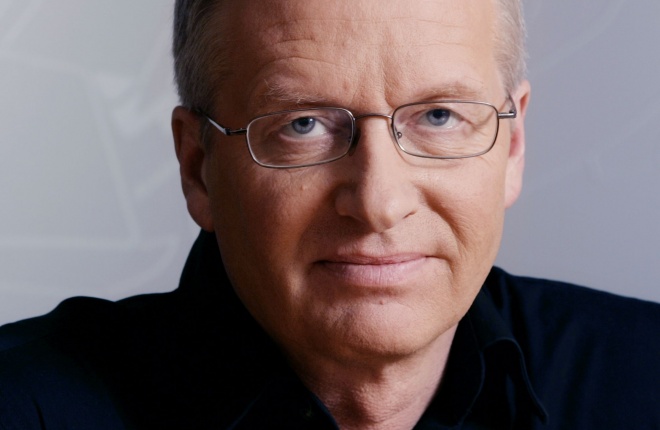 How do you explain your job to your friends?
They see me in the media and know I am a spokesman for the company. I mostly have to explain what else there is to my job: then it becomes a little fuzzy. The easiest way is to say I am a kind of a good natured reputation policeman who helps his colleagues to do the right thing for the company.

What is the strangest question a journalist has asked you?
Could be: why do you believe in elves? (I don’t. But some people think Icelanders generally do)

Who is your favourite character in history?
I lean towards the thinkers and artists – Plato, Snorri Sturluson, Leonardo Da Vinci, Darwin and those guys, but there is no one special.

Who are your present-day heroes/heroines?
The correct and respectable answer would probably be Nelson Mandela, but I must admit that I think first of Lionel Messi. He brings joy to all of us who love football, week after week, year after year.

What book do you have on your bedside-table?
I have a Kindle with 700 books or so downloaded, of which I have read about half. They’re mostly thrillers.

What has been the most emotional moment in your career to date?
The days after the collapse of the Icelandic banks in 2008 and the days after the start of the Eyjafjallajökull volcanic eruption in 2010. Those were incredibly tense moments for obvious reasons for my company and the community, with a lot at stake.

What is your greatest weakness?
I don’t know. Rioja red wine, maybe?

What is utter happiness for you?
When we have our three grown sons, grandchildren and their families and other friends and relatives for dinner at home and everyone has a nice relaxed time.

Would you ever have liked to belong to another nation?
Not really. But Denmark and Norway are not too far away from Iceland and over there they always seem to have most of what we have here – and some other good things in addition.