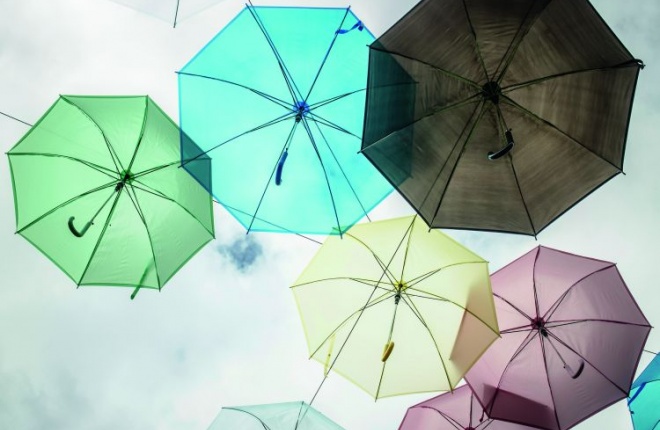 During the last few decades, our society has increasingly turned into a multicultural and heterogeneous society.

Increased migration, mobility and digitalisation have challenged traditional communication formulas such as “one message sent to all via one channel”. At the same time, the gatekeeping function of traditional journalism has been supplemented, and perhaps replaced by, a social media system where anyone anywhere may communicate to a wide audience.

We now live in a society that is full of communicative paradoxes. On the one hand technological and economical advancements have made the world more global: using crisis as an example, disasters all over the world may be followed by a global audience as they occur. On the other hand, the same advancements have led to a multi-channel system where individuals choose specialised platforms and communicate mainly with people that share their cultural values. We live in a culturally diverse society that demands new communication strategies and tactics.

Culture is a debated concept

In strategic communication and public relations research, culture has mainly been interpreted as “national culture”. But culture is a much wider concept, focusing on different social systems of lifestyles, norms, values and ways of understanding the world. Basically, traditional societies are defined by a common cultural understanding while modern societies are defined by increasing cultural diversity.

The clash between traditional and fundamentalist, culturalists and modern cosmopolitans, is not new but has increased in intensity during recent decades, both inside nations and between nations and different groups. Krishnamurthy Sriramesh has observed that “Sadly, culture has yet to be integrated into the public relations body of knowledge. It appears that culture’s time has not yet come after all for our field”.

Here, we want to focus on structural changes to crisis communication in relation to increased cultural diversity. But our main goal is not just to describe what is happening, but to put forward ideas of how to manage the new communicative situation.

The law of requisite variety

Ever since publishing his book The Social Psychology of Organising in 1969, the organisation scholar Karl E. Weick has been a pioneer in the area of social constructionism. His Theory of Organising states that an organisation is continually produced and reproduced through communication between the organisation’s members. Furthermore, the theory states that members’ “sensemaking” processes enact the surrounding environment - in other words, the environment is a socially-produced reality because it is a product of the members’ interpretation of available information.

A social-constructionist perspective on crisis emphasises communication and the social construction of reality. This means that a crisis does not simply arise by itself; the members make sense of changes in or outside the organisation and slowly enact the crisis. An important concept in the field of crisis communication is variety requisite. In 1956 William Ross Ashby formulated the “law of requisite variety” which states that only variety can master variety, reducing disturbance and promoting harmonious order. In other words, the law suggests that a flexible system, with many options, has better possibilities to cope with changes.

Increased cultural diversity challenges traditional communication strategies rooted in mass communication and functionalist organisational theories. The strategies we suggest are expressions of a different mindset, where strategic communication is founded in a holistic and relational approach, adapting to societal change.