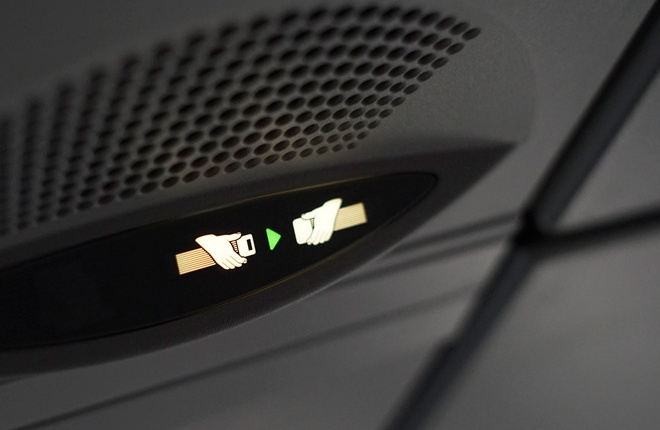 I doubt that I’m alone in thinking 2016 has been one of the toughest years we’ve ever lived through. June’s decision, here in my native UK, to leave the EU. The selection of Donald J. Trump as POTUS elect. The pan-European rise of nationalism. The appalling situation in Syria. Not to mention the tragic deaths of some of the world’s best-loved musicians, actors and sportspeople.

“May you live in interesting times”, a great man once said. Well I for one would have been happy with a little less “interesting” this year quite honestly!

After the seismic events that have rocked political systems on both sides of the Atlantic, some are wondering if our politics are fundamentally broken. There have even been suggestions that the Western social contract itself is in question, with tens of millions railing against the political “establishment” and claiming their right, at the ballot box, to be heard. And with the Oxford English Dictionary making “post-truth” its word of the year, many are heading towards the Christmas break not quite sure which way is up.

What has been especially interesting is that political upheaval of the kind we’ve seen was largely predictable – yet many of us still can’t quite believe it has happened!

We know that increasingly polarised social media communities are rejecting the media mainstream and are building their own borderless communities. We know that there is still a lot of anger around after the 2008 financial crisis. And we know that in countries like the UK, this may be the worst decade for real pay in at least 70 years.

That is partly why, back in 2011, we at Ketchum followed an instinct that leadership – and its umbilical relationship with communication – was set to become one of the defining issues of our age and began exploring those issues in depth

In the five years since – through an annual study called the Ketchum Leadership Communication Monitor (KLCM) – we have had conversations with more than 25,000 members of the public across five continents.

At no point since we began that exploration have more than one in four respondents in any year said they believed leaders were leading effectively. Over the same period, the number who expected an improvement in leadership in the year ahead has never topped 18 percent. And with politicians’ already-appalling scores falling every year, we’ve been watching a slowly ticking time bomb for traditional politics.

In the Q1 edition of Communication Director, I’ll be digging into what the KLCM data tell us about the global leadership crisis we are in and where it might go next.  I’ll also spell out the opportunities for professional communicators to play a key role in restoring confidence and the equally important responsibilities they must shoulder.

But for now, when we eventually shuffle off for the Christmas break, shaking our heads at 2016 and wondering what sort of year 2017 might bring, the best advice I can offer is – don’t look ahead just yet, look in the mirror. When we fly, we’re told that in case of a serious emergency, we should first fasten our seatbelts and put on our own oxygen mask before helping others. The logic being that only by taking care of our own wellbeing can we guarantee what matters most – the provision of assistance to others.

This is not selfishness – quite the opposite in fact – and I believe the same principles apply now.  Our collective aircraft has been struck by quite a storm and yelling at each other or panicking won’t help right now.  Instead we need to take proper time to ensure we all have the correct support in place – starting with ourselves – and focus our inevitable sense-making over the break on:

1. Being clear about our own core values, rather than just railing against other people’s, in a world that seems rather lacking in clear moral parameters.

2. Re-examining our personal politics, when collective politics is clearly not in the best possible shape.

3. Listening fearlessly and truly respecting the views of others – even if we may fundamentally disagree with them – at a time when public discourse has come to consist more of one-way shouting than two-way dialogue.

4. Nourishing ourselves, in more than just a physical and material sense, and refuelling our mind, body and soul.

I have no doubt that we can collectively make 2017 a brighter year if we enter it as the best possible version of ourselves. Surely that focus might just be a gift to ourselves and others that might be worth unwrapping?