The "I" of Leadership; Stick With It; Dialogue Gap; Resisting Corporate Corruption 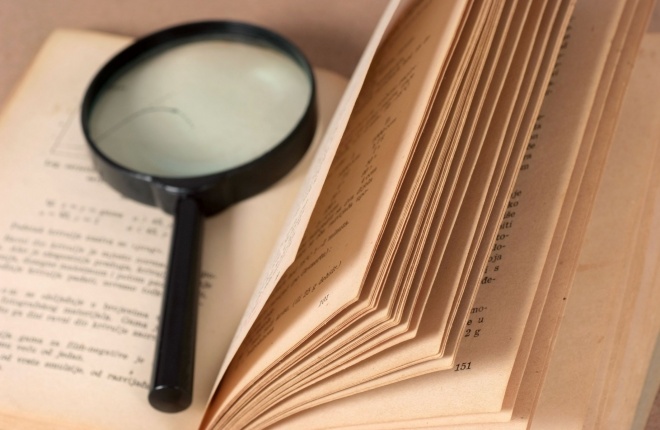 The “I” of Leadership, Nigel Nicholson
Jossey Bass, April 2013
Weaving together evolutionary psychology, modern cognitive theory, and first-hand accounts into a colourful synthesis, The “I” of Leadership puts forward an in-depth study of what it takes to be a leader. More than that, it delves into the consciousness of leaders, the grey zone where their strengths and weaknesses are nurtured and which ultimately sets the stage for their public triumphs and disasters. In this respect, the book can delve into the realm of self-help literature, but it is none the poorer for that. “Know thyself” seems to be at the heart of Nicholson’s advice to leaders, nascent and established (or, as he puts it, “designated or self-proclaimed”). “Who you are matters”, writes Nicholson; “what you do with who you are matters even more.” In little over 250 pages, he shows how to do just that. It’s funny, too, in places, and blessed with a supporting cast of characters ranging from Duke Ellington to Tony Blair, Steve Jobs to General Patton. Combined with analysis of cases from several decades, this book is as richly-textured as it is insightful.