What should be the domain of Internal Communications is under threat from Marketing and HR – communicators need to step up and claim their rightful place. 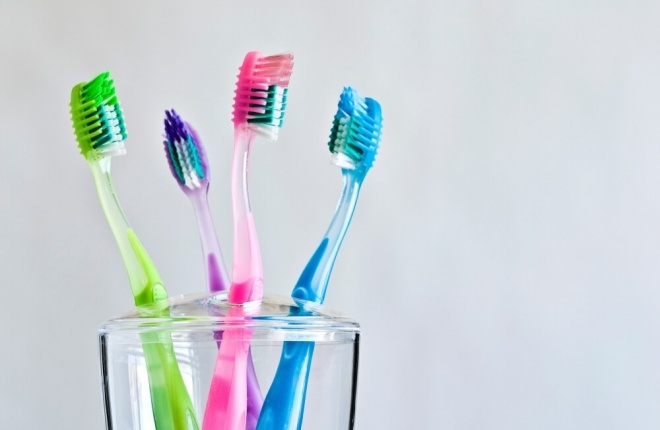 Wind the clock back 10 or even 15 years and internal communications had clear, safe and obvious status, its own perfect niche in the organisational structure.

Internal communications had “stuff” to own and manage; everything from events to intranet channels and physical publications.

he world has changed drastically since then. Think about how we operate as consumers: we have taken charge of our own communications through social media. We no longer visit the high street travel agent and pick a holiday from a brochure; we are empowered to do our own research through the internet and check our choices via consumer powered peer feedback on Tripadvisor.

At the same time people are creating their own fame via hand held cameras and YouTube because that’s where the next generation go for their entertainment rather than traditional television channels. We all have a much stronger voice and an almost allergic, cynical reaction to broadcast messages including those from things like intranets. In this new world internal communications professionals need to be part psychologist, part coach and part special advisor rather than mere channel jockeys. That’s because business leaders, department heads, humans are the primary route to driving belief and connection amongst the colleague base.

The Internal Communications role is now predominantly about facilitating authentic dialogue with some of the more traditional channels as back-up.

In a service economy where consumer brands are made or broken by the experience employees create for customers, the Marketing function has woken up to the fact that talent is a major brand asset. As someone who specialises in employee engagement, my clients are Marketing heads at least half of the time. They want to drive brand belief inside the organisation amongst employees so that they have an army of brand advocates. Marketing are now interesting themselves in things like leadership behaviour because they want the generals and commanders of the internal brand army to get the best out of their warriors.

So if there is one department, one function going through an identity crisis right now, it has to be Internal Communications. At best it’s an opportunity for many practitioners to redefine what they do and emphasise the impact they can have. At worst it’s a scenario which could see Internal Communications subsumed as a small cog into a new department sitting somewhere between marketing and HR. What might that department be called? Probably Brand Engagement, maybe Employee Engagement? Yes, I know many Heads of Internal Communications and Engagement reading this will say, “you’re wrong, I’ve already got the word ‘engagement’ in my job title”. My questions would be, are you really owning the coaching agenda inside the organisation? Are you owning and shaping leadership behaviours and culture, the things which truly drive engagement? All too often, HR feeling threatened by a talent orientated marketing function wants to hold onto the sexy bits like coaching, behaviours and leadership. Internal communications can’t have those as they are not a ‘real’ HR person because they’ve never run a pay review process or invented a new grievance procedure whilst managing a trade union.

“So if there is one department, one function going through an identity crisis right now, it has to be Internal Communications.”

In three years of being an independent consultant to major global brands on colleague and brand engagement, my work has indeed largely been about coaching, culture change, behavioural change, making organisational values real in everyday life rather than being on a mouse mat. I mostly work with CEOs, heads of HR and Marketing. Sometimes, and only sometimes, I work directly with heads of Internal Communications. I really hope this changes. I passionately believe internal communications is like no other job. Done correctly, who else gets to shape corporate opinion, get under the skin of an organisation and groom senior leaders? Who else is the first person to hear company traumas, major announcements and corporate news flashes? Who else is always at the centre of every significant change and event?

Today there is a new niche beyond channel management which is about being the court jester to the board, the trusted advisor and the culture shaper. Some have made the transition but more internal communications professionals need to think about what is in their personal toolkit to help them move more concretely into that sought-after space. Step forward the psychologists, coaches and strategists. Don’t let HR and Marketing put you in a box which frankly suits them.

Tom Crawford is the founder of The Brain Miner, a consultancy for global blue chip organisations on behaviours, culture and engagement. Prior to this hew was head of internal communications and engagement at 02 UK. He has gained experiencein HR and specifically internal communications and colleague engagement through an 18-year career. He also has a strong passion for the subject of brand and its relationship with employees.