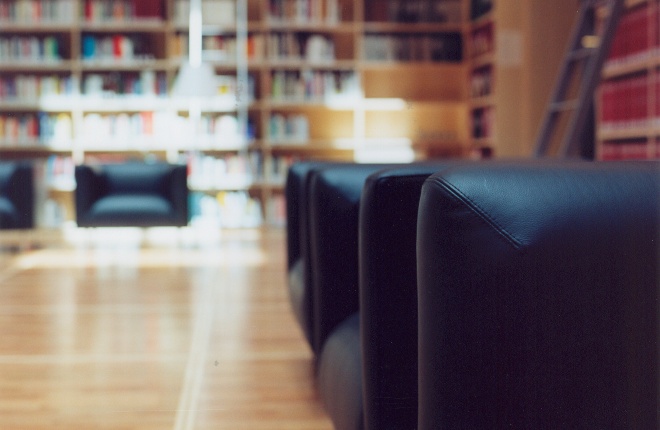 Recent events concerning Rupert Murdoch’s News International have dragged out into the open issues surrounding individual integrity within large organisations, as well as the need to take responsibility for being alert to internal risks. This new book – from a senior adviser to the FBI – is about taking the message of corporate reputation from the confines of the communications function and embedding it into each layer of the company. Drawing on considerable research and supporting his insights with apt case studies from a wide range of industries, Diermeier positions the communications head as a weather vane that galvanises the entire organisation to become their own sensors of potential threats to the corporate reputation. Communicators should urge their colleagues throughout the company to think of impact of each and every decision made: “Companies make decisions without considering the reputational impact of those decisions, so decision makers fail to act as the stewards of the company’s reputation”. The book is particularly good on what he calls “the expert trap”, the tendency of experts to focus on one aspect related to their field of expertise and thus miss the bigger picture that appeals to the general public.

“If you’re in business, you’re in the business of influence”. So begins a typically thought-provoking chapter from The Business of Influence that explores the concept of the Influence Scorecard and the non-tangible results of new communication tools. Communicators looking to keep pace with the digitalisation of the industry and its consequences for business strategies would do well to pick up a copy of this book: modestly-proportioned, it nevertheless demands a high-level of concentration of the reader as strategies, theories, diagrams and a thorough selection of the latest in public relations and marketing thought pack the pages. Philip Sheldrake takes a lively approach to the mass of material, arguing with, comparing and contrasting the ideas that crowd his writing – the book is all the better for the numerous interjections by the author. This is no bloodless textbook, and Sheldrake makes a convincing case for the creation of a ‘Chief Influence Officer’ within the organisation, “charged with making the art and science of influencing and being influenced a core organisational discipline”. According to Sheldrake’s vision, marketing and public relations will “ultimately come under the CInflO’s domain”, a bold vision characteristic of this visionary book.

Anyone who’s been politely-but-firmly asked by the boss to do a to-camera piece for the company’s intranet will not need to be told how alarmingly awkward many such experiences turn out to be. The humiliation is amplified to a deafening pitch should the video find its way onto the company’s YouTube channel or other social media embarrassment-magnifiers. Three cheers, then, for Power Performance: Multimedia Storytelling for Journalism and PR, here to transform you from stuttering fool to suave pundit. The book is essentially a comprehensive guide to writing and recording (quite technical details on the latter point) multi-media press kits. Although the emphasis is in favour of media journalists (included are several interviews with US television journalists, including Brian Williams of NBC News and 30 Rock fame), the authors have a serious point to make about the revolutionary effect of multi-media online tools on public relations: the middle man, ie the journalist; can be bypassed; the PR professor is freed from having to mould their news to fit the agenda of the media outlet and can present their stories directly to audiences via social media (a process began with pre-delivered Video News Releases, press releases in the form of television news segments submitted to news channels).

This glossy, smartly-designed book is aimed squarely at the public relations student – broad introductions to concepts ranging from gathering intelligence to issues vs crises are presented via a range of progress tests, “learning skills portfolios” and resources for instructors. The book’s strength lies not in depth but in the sheer span of topics covered: this is handy one-stop starting point to virtually every issue that a career in communications will eventually touch on. Does the book live up to the august reputation of Oxford University Press? On balance, yes, although some readers will doubtless feel that the back-cover’s boast that it features interviews with “some of the biggest names in PR” is a little overly-generous. And although it is positively antediluvian to complain about the amount of weblinks listed in the references at the end of each chapter: the shelf-line of web references is as yet unreliable. Now based in New Zealand, Gordon worked for a consultancy in London, which helps to explain the book’s UK bias. It is also heavily geared towards the consultancy end of the public relations field – of the 13 “practitioner insight” interviews that start each chapter, only four are non-consultancy.