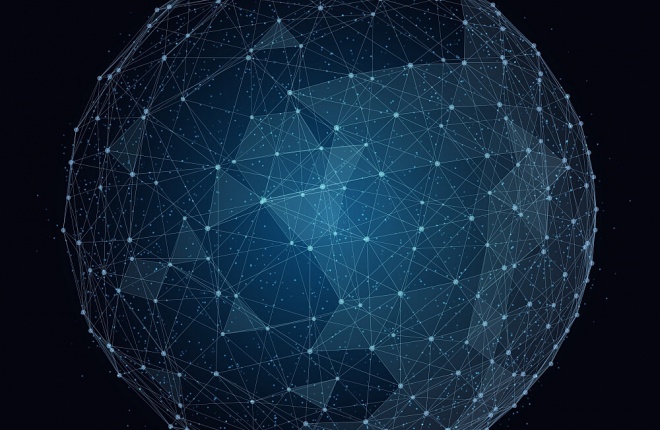 For this show, I was joined in the studios of markettiers by:

The aim of the show was to preview the sessions that the three guests are going to be presenting at the conference in May and themes discussed included:

One of the areas Stephen highlighted, whilst discussing his presentation, was that professional organisations around the world are very much focussing on competency frameworks. He believes this is an area that the Global Alliance is firmly leading and said that they will be announcing their new competency framework, showing what excellence looks like for practitioners, at the Toronto event. You can get some background information on this by reading Stephen's own blog post – ‘Defining competence in public relations’.

Adding to what Stephen discussed, Janet said that practitioners need to find ways to become more responsive and faster, particularly to customer feedback and comments across social media, referring to a 2012 Crisis Management Study by Freshfields that, whilst based on crises that hit between 2007 and 2012, she believes is still relevant now. The report stated that a quarter of crises that were breaking on social media were going into international media within an hour and that two thirds were making it into international media with 24 hours, yet, once it’s broken, companies were taking an average of 21 hours to respond, leaving them open to ‘Trial by Twitter’.

Alex talked about his workshop, which is going to explore the importance of understanding culturally aware communications and highlighted some of the challenges faced by multinationals in localising global campaign content for a local market. He used Saudi Arabia as an example, where the majority of the population are under 24 years old, yet the average age, until recently, of ministers in Government was mid-60s, and so explained that tweeting a minister of that age group isn’t going to do the trick if you want to influence something in Public Affairs! You therefore need to understand how to tailor the approach and, whilst you may have the same messaging, it’s about pushing that messaging in a different fashion so that it’s understood by the people that matter in that country and location.

Alex also used the financial sector as a good example of how reliance on English as the global language of business can result in miscommunication with important stakeholder groups in regions where English is not the native language. He explained that it’s very difficult to translate certain financial communications from English into Arabic, but beyond that, there is Sharia Financing / Islamic Financing where you don’t have concepts such as debt or loans. Therefore, even as a conventional bank, Alex said that you have to take what you understand in English and not just translate literally but bring the meaning of what you are trying to convey to those stakeholder groups locally on the ground.

There were plenty more examples discussed in the podcast.

A version of this article originally appeared on the Csuite Podcasts website. You can keep the conversation going on Twitter around these podcasts using #csuitepodcast and for The World PR Forum using #WPRF2016. To connect with Russell head to LinkedIn, follow him @russgoldsmith or contact him via the Conversis website.

If you are interested in getting involved in this series, whether as a guest or as a sponsor, please do get in touch.