The rise of the angry voter

Observations and questions for business communicators 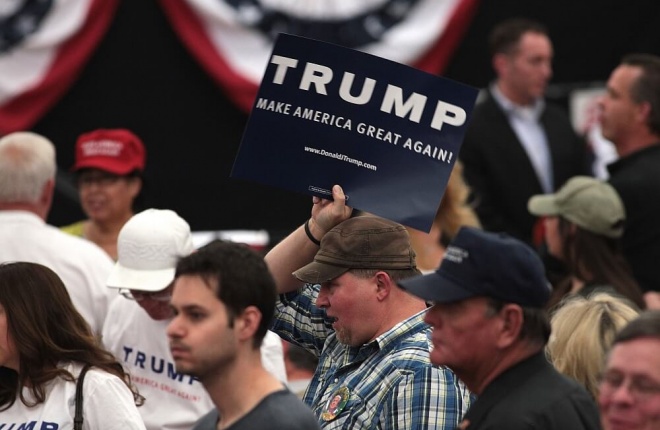 2016 is shaping up to be a year of the “angry voter” in the West, as evidenced by such phenomena as Donald Trump’s ascent through the Republican Party’s presidential nominating process in the US, the high poll ratings for a possible British exit (Brexit) from the European Union, and strong showings for anti-establishment political parties elsewhere in Europe.

With very little academic or practitioner research on the current situation, it’s difficult to tell directly what the current trend towards voter anger means for businesses and for business communicators.

Nevertheless, there are some common sense observations worth making and questions worth asking to minimize the amount of anger that spills over into voters’ behaviour as employees or customers – to keep the angry voter from becoming an even more disengaged employee or cynical consumer.

Fears and dissatisfaction about economic standing and social status have long been recognized as drivers of voter anger, and that insecurity will almost certainly manifest itself in customer and employee behaviour.

Even with the surge in popularity for anti-establishment and anti-immigrant parties and candidates in the West, they are not the majority.  Even support for Brexit is less than 50%.  So voter anger is a strong trend but not the whole picture. It’s something to account for, but not something that is yet overwhelming even in a political sense.

Brand voice and internal leadership tone often reflect a one-way flow of power in the relationship, but employees and customers who are challenging the establishment at the voting booth may well bristle at being talked at, or in the case of the use of the “corporate We,” spoken for without their explicit consent.

2)    Is there any shared dissatisfaction that can be used to build common ground?

Although angry voters have been presented as being driven by such factors as racism and xenophobia, there may be issues of common dissatisfaction where businesses can tap into and get ahead of voter and employee anger and be seen as making a tangible contribution to address matters of common interest

3) Is this a time for organisations to be brave and challenge misconceptions?

The idea of diversity in societies and organisations is implicitly being challenged by the tone of the current political climate.  But studies show that diversity benefits organisations even when feared by some employees. Could this be the right time to make that case in a fact-based and emotionally resonant way?

4) Is it time to change the messengers?

At a time when mainstream corporate leaders as well as political leaders are being viewed with increasing suspicion, could this be a good time to think about making better use of mid-level employees and trusted peers as advocates of organisational messages? The recent Edelman Trust survey has some interesting insights in this regard (see slide 21).

Recognising that the dissatisfaction among voters has the potential to colour their relationships as customers and employees is a step that can help safeguard organisational credibility in volatile times. At the same time, the current political climate presents an opportunity for organisations to address pressing issues that could strengthen their relationships, and draw more heavily on the credibility of line employees as channels and advocates.  Organisations should not ignore the changes in the political environment, and there may be opportunities to seize by looking at the broader picture.

A version of this article first appeared on Mike’s website Changing the Terms. You can keep up the conversation with Mike at @mklein818.