How women can disrupt the workplace with digital platforms and confidence 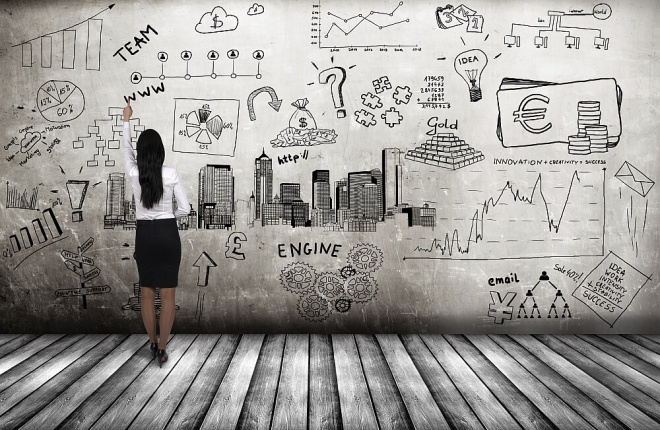 This is no more visible than in the workplace, where women struggle to break the glass ceiling and take their place at the top of industry. Amanda Gome pioneered a programme at ANZ Bank that inspired women to make their voice heard through social and digital platforms. Communication Director spoke to her about the success of Notable Women as she looks to expand the programme as part of her new enterprise, Notable Media.

What led to the establishment of the Notable Women at ANZ?

There were two things. One: We wanted to become the leading social bank but we had a problem in that many of our women didn’t want to be social. Second: for our Blue Notes publication we stipulated that we wanted 40% of the content to come from women. However, and this is a problem that I have come across in 25 years as a business journalist and a publisher, we couldn’t insire women to be interviewed or to have a voice.

We got nowhere near the 40% and I thought, “right, I spend a lot of time explaining to women why they should change, I’m now at a bank where there is a command-control model, I am going to get the CEO to tell the women they have to do a programme, and this programme is going to show them how to be visible.” Then I thought, “with this different approach, once they actually get a taste of being visible and they understand how it assists in results with customers, stakeholders and staff, it will transform them.”

You drafted this programme as a way to inspire women at ANZ. How were various aspects of the programme implemented?

We then rolled it out across six sessions that covered the various aspects they had to learn. These included constructing social profiles, learning how to be safe on social, building influence, turning a speech into a story they could post and learning how to have conversations and be authentic. The other lesson we added, which surprised me, was networking. They didn’t see networking as a good thing – many of them believed that networking meant that you were advancing yourself at someone’s expense. So we added a networking session to show them how to build really strong networks.

Potentially it was a bit of a challenge to those taking part. Could you tell me how the employees at ANZ responded to the programme?

Well the first session they sat there very cross with arms folded and certainly if it wasn’t for the CEO sending them an invitation that stated “you will attend”, they wouldn’t have been there. It really wasn’t until half way through the second session that you could see the change in the participants. They suddenly understood that they had missed opportunities and promotions. There is a real moment when they acquiesce and grab your arm and say, “I should have been doing this years ago!” From there, they’re off.

Is it possible to see the tangible success of the Notable Women programme at ANZ?

This was surprising. The results spread across the expected areas. For example, women are now advancing the bank’s reputation because they are having influence in their areas of expertise and they are appearing in media and at events, and having conversations on social media. But as an example of a benefit that wasn’t expected, they began getting promoted.

The participants say as a result of Notable Women they improved on actually meeting their KPIs. Because they are using these ideas when dealing with customers, they are making more sales. They are bringing in more business to the bank, they are building up much better influencer engagement with employees, they’re selling more and as you would imagine that is what gets you promoted.

Now as you look to take the programme outside of ANZ, what do you perceive to be the benefits for the wider business community in Australia and the wider Asia Pacific?

I’ve done the programme for female leaders, which includes CEOs, non-executive directors, but in particularly that whole group of women just below CEO level. Companies, all around the world, say it is very difficult to get women into that pipeline. The system in many ways is stacked against women, but in regards to getting into the pipeline there is an issue with the women themselves.

This programme gives them the set of skills – past participants have said they are more ambitious, much more confident and resilient because they suddenly feel like they are more comfortable being visible. One of the big benefits is that it is going to expand that pipeline of talent for people to select management board members, CEOs and of course non-executive directors. But beyond this we are going to hear women’s voices in business. Far more women are going to be out there in the business pages, on the business websites and will be speaking on their areas of expertise and role modelling for younger women.

What are your thoughts on the opportunities that digital platforms present for engagement with stakeholders, whether internally or externally?

It’s the next big thing. The advantages from a communications point of view is you can set yourself up as the thought leader or as the company who best services certain types of customer. You are directly communicating with your customers – you don’t have to use ad space, you don’t have to use enormous amounts of money for advertising. For a customer-focused site you also have the opportunity for two out of maybe ten pieces of content to have direct lead activities.

You can drive sales from this but do so in a really professional way – by talking with customers rather than forcing them to buy something. It is not just providing content that is valuable to them, but also for you to distribute that content via a social network into all sorts of communities that you wouldn’t have been able to get to in the past. It is a great way of contacting new audiences. 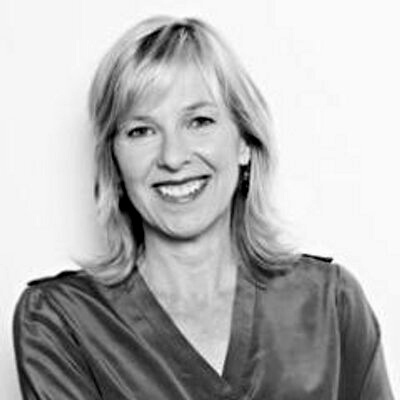 Amanda Gome is CEO of Notable Media, a communications and marketing business for executives and corporates to help them use social media, digital platforms and content to build communities, conversations and business results. Formerly, she was head of social and digital media at ANZ. As a CEO, senior executive, publisher and business journalist, Amanda has been at the forefront of Australian media and communications for more than 25 years. For regular thoughts from Amanda follow her at @amanda_gome