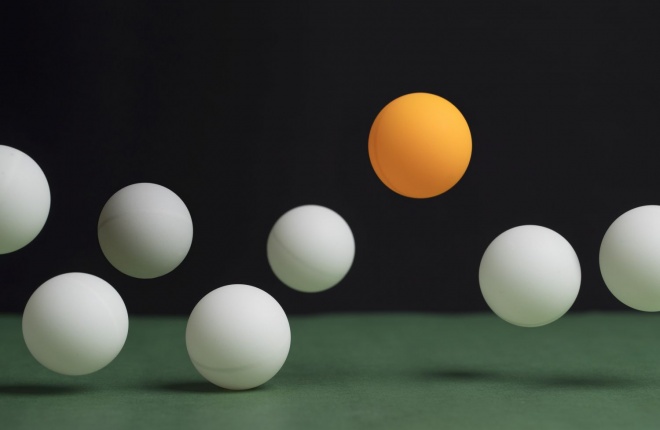 In today’s complex working environments, the scope for misalignment between people in teams is immense and the implications are vast.

When it comes to execution, misalignment between people leads to poor quality decisions and actions, wasted time and money, frustration and confusion. This erodes motivation, effectiveness, innovation and performance, and it is only going to get worse.

Dispersed teams, diverse teams and short-term project teams - increasingly, the future of work will be made up of people who are expected to collaborate but hardly get to meet. Upcoming customer demands for tailored products, and for faster and more cost-effective delivery means organisations will need a capable, agile, and aligned workforce to contribute to and implement the strategy.

The emergence of Social Alignment

In recent years, a new field has been emerging in the social sciences literature called Social Alignment. It differs from the more commonly understood area, ‘strategic alignment’, which refers to the connection of employee goals with team and organisational goals. Social Alignment is defined as being when people have a ‘shared current reality’ and has three components:

Social Alignment has its roots in Social Constructivism that originated in the 1970s. It is a theory that sees meaning as relativist [1] and not focused on the way things are but the sense people make of them. It is not concerned with the validity of meanings, but the ways meanings are generated in socio-historical contexts, by people, from culture, through language [2].

This is particularly relevant in an organisational context where progress is dependent on shared meaning.

In terms of creating a common understanding at an individual, actionable level, traditional employee communications are too broad. These activities frame up the overall situation and requirements as a necessary context-setting piece, but do not extend to having people relate to the content on their own terms in conjunction with the way their colleagues see things.

Much emphasis has been placed on the line manager/team leader to bridge this gap. However, without effective tools or processes to facilitate Social Alignment, it’s a difficult job. Where do you start if you don’t know where the key alignment gaps are, and if you’re not used to being a facilitator instead of a leader?

In 2016, a short and structured facilitation process focused exclusively on facilitating Social Alignment was developed in The Netherlands. It takes three logical steps:

Participants are briefed that the objective of the workshop is not for everyone to agree with each other, but rather to use the insights as a starting point to explore their common ground and differences. In this way, the compatibilities or barriers to progress can be identified and addressed.

Last year, the process was applied to a logistics team of 14 people at Samsung. Ongoing change meant that their workload would soon reduce by 50 per cent. Despite reassurances that there would be no redundancies, the team felt deflated, uncertain of the future.

The team leader said: “If this team can grasp the fact that it could take the lead on some exciting new logistics projects and develop a new role for ourselves, then we are half way there. We need their leadership, drive, and inspiration.”

An Innovation Day was planned to involve staff in creating a new role and plan. Knowing that innovation doesn’t happen when alignment and positivity is low, the team leader and HR manager chose socially alignment as a way of engaging the team in advance.

The process in action

A sample data visualisation below, shows the team lacked direction, not influence (see fig. 1).  Presenting this chart allowed people to see their situation from a wider, more temporary perspective. 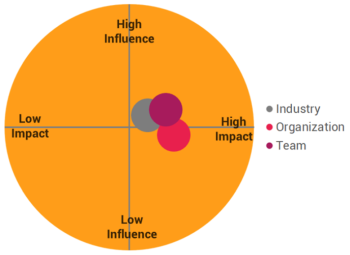 Fig 1. Aggregated responses to the question: “How much influence and impact do you think your team has on factors that will affect your team at the industry, organisation and team level?”

Six months later, over 60 per cent of participants reported that the benefits arising from the process had lasted at least 3 months and some were still ongoing:

Social Alignment is a multidisciplinary topic, covering HR, communications, organisational effectiveness and leadership. It also embraces diversity and inclusiveness, agile working, and the employee voice. Because it leads to more effective implementation, Social Alignment is both a strategic driver and a source of competitive advantage.

Lindsay Uittenbogaard is founder and principle consultant of Mirror Mirror Hub. Lindsay started her career managing the growth of small businesses before moving across to internal communications management in 2001. Since then, she has held global international communications leadership positions across the energy, IT, and telecommunications industries. Her curiosity about new thinking in the social sciences led her to develop a Social Alignment process for teams, called Mirror Mirror, in 2016.