Will fake news change the game?

Should companies emulate Trump’s aggressive strategy? And how should they manage the increased risks of doing business in a post-factual world? 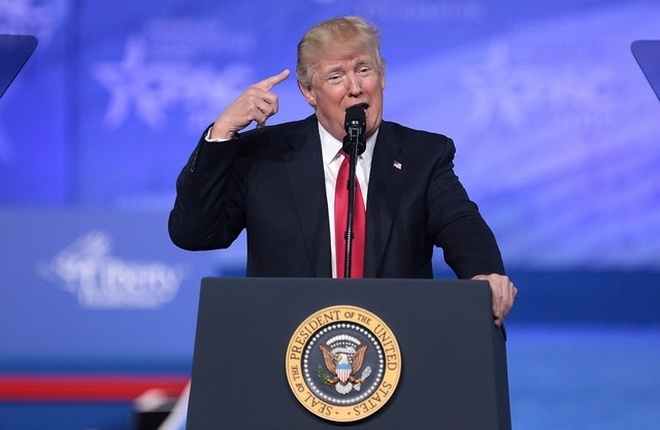 Trump defied many expectations in winning the presidency, and he has continued to defy most notions of how to communicate and handle the media during his first days in office. Many argue we now live in a post-factual world in which perception matters more than the truth, where posturing is more important than substance, and where facts can be ‘alternative’. Social media allow for instant and virulent spread of misinformation, and tech giants like Facebook are reluctant to assume responsibility for the reliability of their platforms’ vast deluges of content.

Trump’s success is not about brilliant communication

Considering the success of the Trump campaign, perhaps the rules of the game have changed and companies too can benefit from a more aggressive approach? Should companies care less about details and more about making bold statements? I would strongly advise against that. Trump did not succeed because of brilliant communication. In fact, most people would probably agree that he is far more clumsy than eloquent and his message more crude than deliberate. If he brought any innovation to the communication game, arguably it was in his campaign’s use of psychographics and big data.

But what we see is not as much a changing communication paradigm – it is a social change. For years, politics used to be about credibility; about who we wanted to trust. Now, apparently, it is about who can articulate our mistrust. It has become about giving voice to a deep, popular frustration. About challenging the establishment, assigning blame, and acting up.

That can never be the role of private companies. So, businesses should still stick to the facts as demands for transparency, accountability, and corporate scrutiny continue to increase. However, companies must also be prepared to fight against fake news, and be ever more vigilant and prepared in their efforts to protect their reputation.

How to prepare for the fight against fake news about your company sweeping across social media? It can get ugly and it will be tough. But it starts with recognizing three key trends:

Søren Friis Larsen is director of stakeholder relations with Caliber, a brand consultancy based in Copenhagen that helps companies build strong and lasting character. He has worked extensively with a number of industries especially knowledge intensive business services and holds a degree in political science as well as an executive MBA.