The Volkswagen emission crisis has shaken confidence in one of the most recognised brands in the world: it also highlights the link between trust and economics. 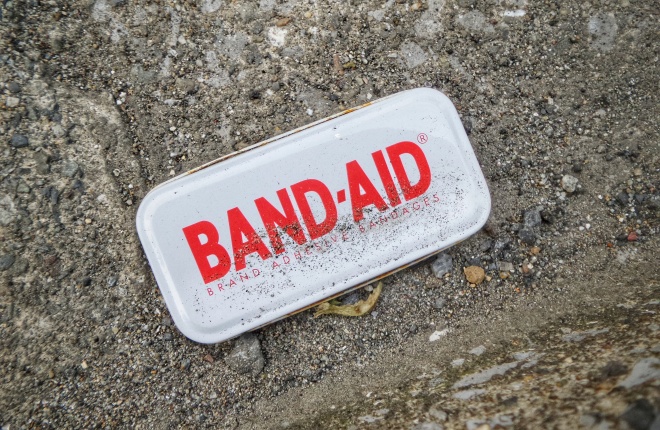 All was still right with the world nine years ago when VW’s former chief executive officer Martin Winterkorn presented the new slogan of his automobile empire in the glossy context of the Frankfurt Motor Show – bursting with pride and with a broad grin on his face.

(Photo by Franck V. on Unsplash)

“VW – das Auto” was a cool, dry and rational statement that underscored the powerful, dominant status of the Wolfsburg-based corporation. Buying a car from Wolfsburg suggested down-to-earth honesty and the absolute reliability of a product that many had come to believe in and even take for granted since childhood. The company was able to rely on a solid foundation of trust.

After all, business can only work based on trust: if you’re going to engage in business dealings with someone, you have to trust them. Customers have to trust a bank, for example, otherwise they would all rush to withdraw their money and the bank would collapse. In a globalised world with a surplus of products, trust in a brand acts as a guide that reduces complexity.

Without this mechanism there would be no so-called “love brands”, no advertising industry and no marketing, either. And yet the trust factor tends to be left out of the economists’ equations.

The most severe crisis in VW’s history powerfully illustrates just how closely linked the variables of trust and economics are. Trust is in fact the most relevant factor of all when it comes to business relations.

Back to the roots with a five-point plan?

After the scandal of manipulated exhaust emissions, the question of how to painstakingly rebuild trust is not easy to answer. The company’s management in particular is moving on very thin ice in the way it is dealing with this issue. After all, the worst crisis in the history of VW was by no means the result of an isolated occurrence or the obsession of a single development engineer.

""Trust is the most relevant factor of all when it comes to business relations."

The deliberate and unscrupulous deception of customers and systematically planned installation of software to optimise exhaust emissions was a high-risk gamble with the corporation’s most vital attributes: honesty and trust. So the main question now is to what extent will the company put its words into action and successfully embark on the long and difficult path back to establishing trust once again.

VW has set itself clear goals: the five-point plan presented by CEO Matthias Müller seeks to clarify thoroughly how the scandal came about. The core of the message behind this is: we have understood. We will change fundamentally. We will solve the problem and repair the damage to our reputation.

Action is the key to restoring normality

The five-point plan put forward is a first step in the right direction, but it is still not enough. A consistent strategy is still lacking, and the planned core message – we have understood, we will change fundamentally, we will solve the problem – is watered down.

A degree of confusion still prevails: European customers in particular are confronted with the issue of compensation, and in the US the overriding question of how VW intends to solve the nitric oxide problem remains. It is now up to the company as a whole to tackle these problems consistently and turn the situation around in its favour.

The company can only restore the trust of customers and consumers by ensuring ongoing monitoring of its internal processes – and this has to be communicated. •

Professor Dr Thorsten Hofmann is a fellow of the Politics and Public Affairs MBA at Quadriga University of Applied Sciences in Berlin, Germany. He is also manager of the business consultancy Advice Partners and is chairman of both the Crisis Communication Task Force and of the communication network ECCO International Public Relations.