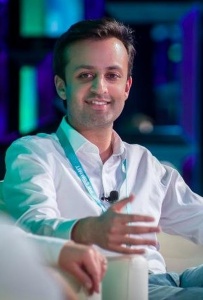 Bhutta, who spent five years in charge of the Middle Eastern media network's global communications, relocates to London for the Amnesty International role. Reporting to senior director of campaigns and communications, Thomas Schultz-Jagow, Bhutta's role is a restructured one that aims to integrate traditional communications and digital.

Prior to Al Jazeera, he worked as a PR consultant and SNP parliamentary candidate in his native Scotland.

Amnesty International is a non-governmental organisation focused on human rights with over seven million members and supporters around the world.